The Sanibel Public Library Board of Commissioners is accepting applications to fill vacancies for Seat 5 and for Seat 7. Appointees will serve until the next general election on November 3, 2022. At that time an election will be held for the remainder of this seat’s term which ends on November 8, 2022. The Sanibel Public Library Board of Commissioners is a publicly elected board which governs the Sanibel Public Library. The board sets the millage rate, prepares, considers and adopts a budget, sets policy and employs an executive director to be the administrator and manager of the Library. The Board is composed of seven members who are elected on a non-partisan basis for a four-year term. The Board meets monthly on the third Thursday at 9:00 a.m. Additional meetings or workshops may be scheduled as needed. The board operates under the Sunshine Law. All discussion and deliberation must take place at a publicly advertised meeting. 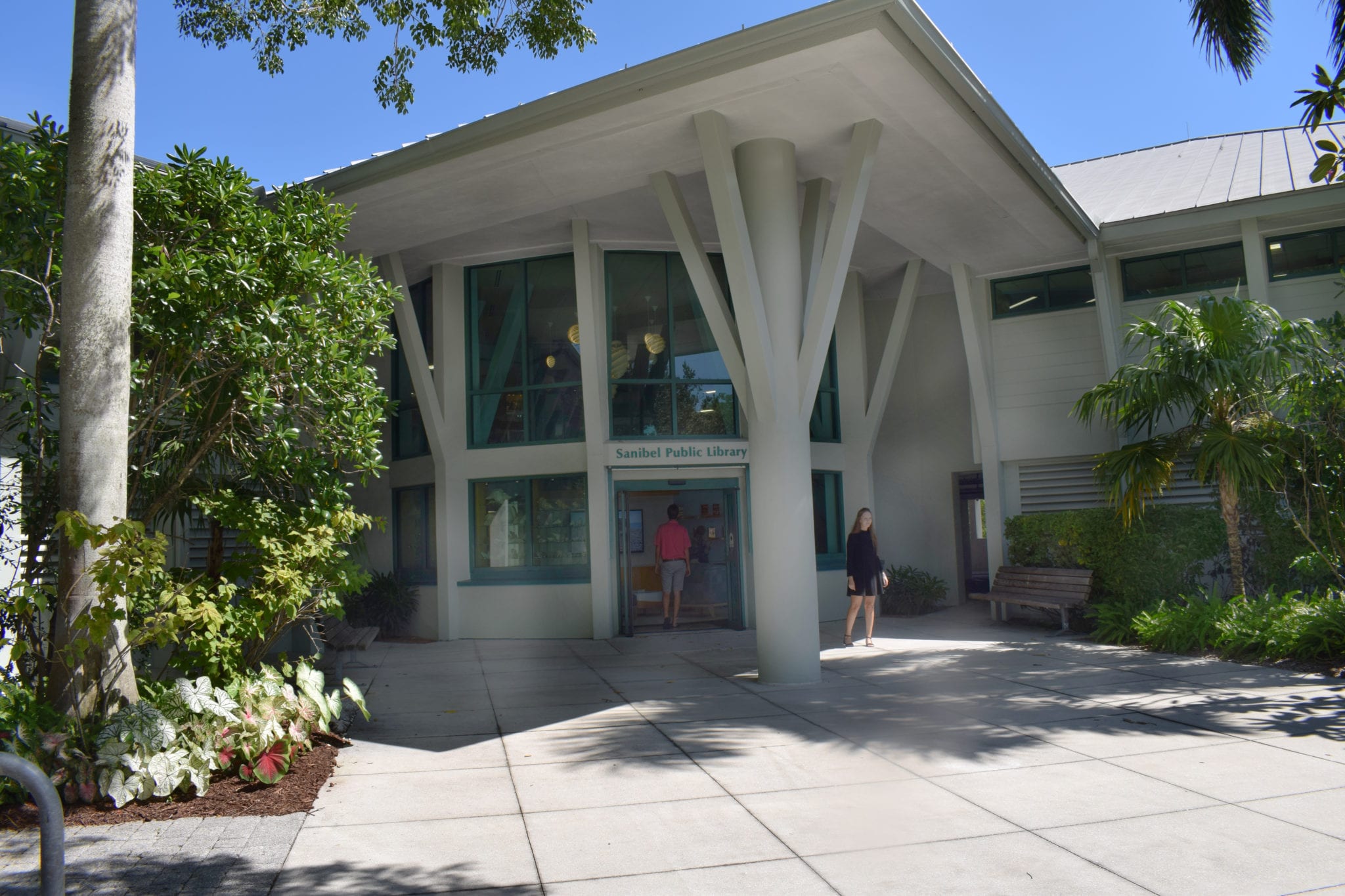