With support from the Sanibel Public Library Foundation, the SPL has launched a series of virtual author talks; a range of talks from bestselling authors and thought leaders.

Register for online author talks this fall! Each webinar will include the opportunity for you to ask questions.

Join us in conversation with bestselling author and expert in child development, Dr. Michele Borba, as she discusses her book, Thrivers: Surprising Reasons Why Some Kids Struggle and Others Thrive.

Data shows that today’s youth are the loneliest, most stressed, and risk-averse on record. Though well-educated, they are failing to launch in real life. So how can we teach them to be mentally strong and more successful? Through her research, she found the difference between those who struggle and those who succeed comes down to the personal traits that set Thrivers apart and set them up for happiness and a greater potential later in life. She offers practical, actionable ways to develop these Thrivers traits for kids and shows you how to teach them to cope today so that they can flourish tomorrow in school and life.

About the author: Michele Borba, Ed. D., the author of UnSelfie: Why Empathetic Kids Succeed in Our All-About-Me World, is an internationally renowned educational psychologist and expert in parenting, bullying, and character development. She has spoken to over one million participants on five continents. She has been a regular NBC contributor who regularly appears on Today and has been featured as an expert on Dateline, The View, Dr. Phil, NBC Nightly News, Fox & Friends, Dr. Oz, The Early Show, and many others.

Join us for a conversation with prolific British-American writer, journalist, and consummate adventurer Simon Winchester. This author talk will cover many aspects of his work across myriad fields of history, technology, and geology as well as the author’s personal expeditions, including his path to becoming the acclaimed best selling author he is today.  A master storyteller, Winchester’s narrative is like a journey through time. His keen intellect and ability to precisely and expertly weave everyday life into historical examination leaves his readers feeling awestruck at the world surrounding them.

Winchester is a New York Times Bestselling author with an omnibus of more than 30 titles, including The Professor and the Madman, Pacific, The Perfectionists, and most recently, Land: How the Hunger for Ownership Shaped the Modern World. Beginning his writing career in journalism, Winchester has found renowned success in the world of non-fiction and now works almost exclusively as an author.

About the Author: Aside from his numerous books, Simon Winchester OBE has been published in The Guardian, The Wall Street Journal, The New York Times, National Geographic, and Conde Nast Traveler among many others. Honored with several awards throughout  his career—Britain’s Journalist of the Year in 1971 among them—in 2006 he was made an Officer of the Order of the British Empire (OBE) for services to journalism and literature. In addition, he received an Audie Award for Non-Fiction for The Perfectionists and was made an Honorary Fellow of St. Catherine’s College, Oxford in 2009.

To place a hold or to borrow Winchester’s books in print: Sanibel Public Library catalog

To download one of Winchester’s eBooks on Hoopla: https://www.hoopladigital.com

Join us for an afternoon with Pulitzer Prize finalist and PEN/Faulkner Award winner Hernan Diaz, author of In the Distance and Trust. Diaz holds a Ph.D. from NYU and edits the Spanish-language journal Revista Hispánica Moderna, at Columbia University.

Diaz’s new book, Trust, is set during the roar of the 1920s around the Wall Street tycoon Benjamin Rask and his wife, Helen. Together, they have risen to the top of the world of seemingly endless wealth–all as a decade of excess and speculation draws to an end. But at what cost have they acquired their immense fortune? This is the mystery at the center of Bonds, a successful 1937 novel that all of New York seems to have read. Yet there are other versions of this tale of privilege and deceit.

Hernan Diaz’s Trust elegantly puts these competing narratives into conversation with one another—and in tension with the perspective of one woman bent on disentangling fact from fiction. The result is a novel that spans over a century and becomes more exhilarating with each new revelation.

About the author: Hernan Diaz is the author of two novels translated into more than twenty languages. His first novel, In the Distance, was a finalist for the Pulitzer Prize and the PEN/Faulkner Award. He has also written a book of essays, and his work has appeared in The Paris Review, Granta, Playboy, The Yale Review, McSweeney’s, and elsewhere. He has received a Guggenheim Fellowship, a Whiting Award, the William Saroyan International Prize for Writing, and a fellowship from the New York Public Library’s Cullman Center for Scholars and Writers.

To place a hold or to borrow Trust in print: Sanibel Public Library catalog

To download eBooks by Hernan Diaz on Hoopla: https://www.hoopladigital.com 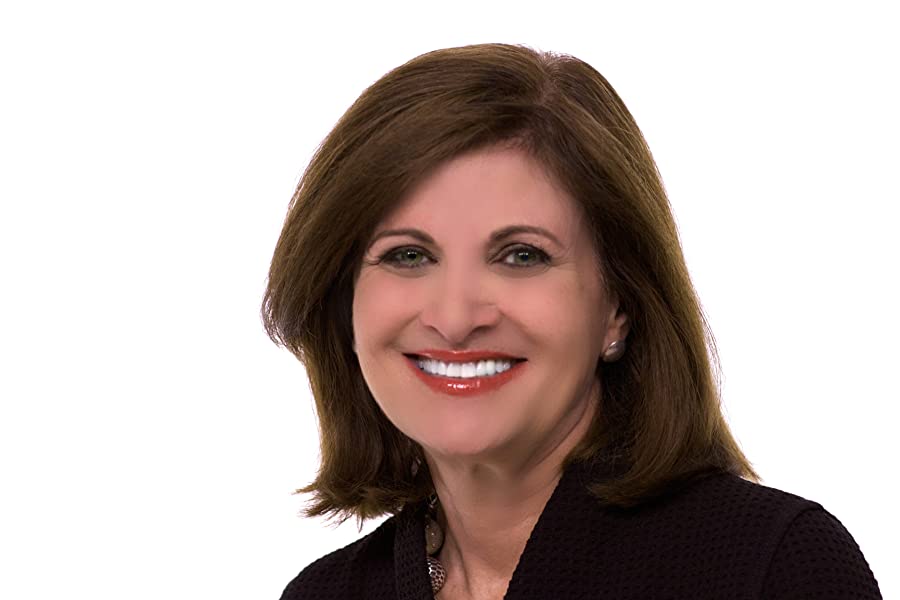 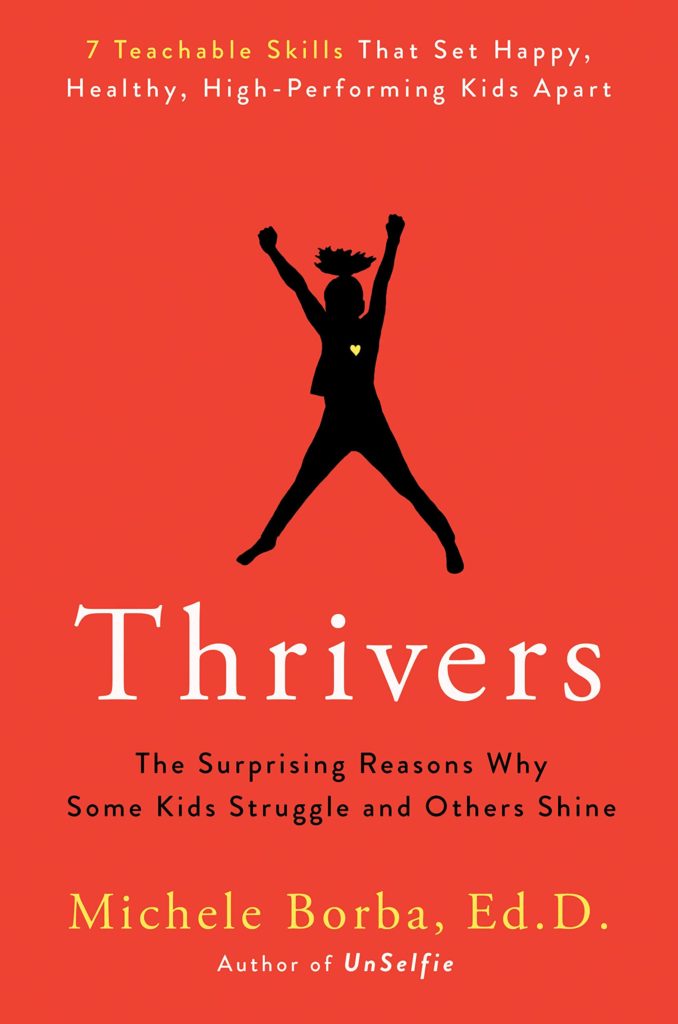 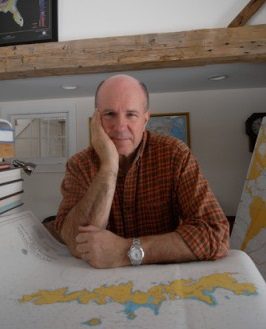 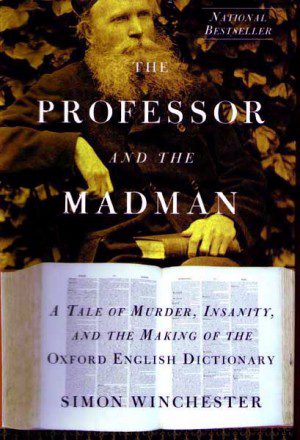 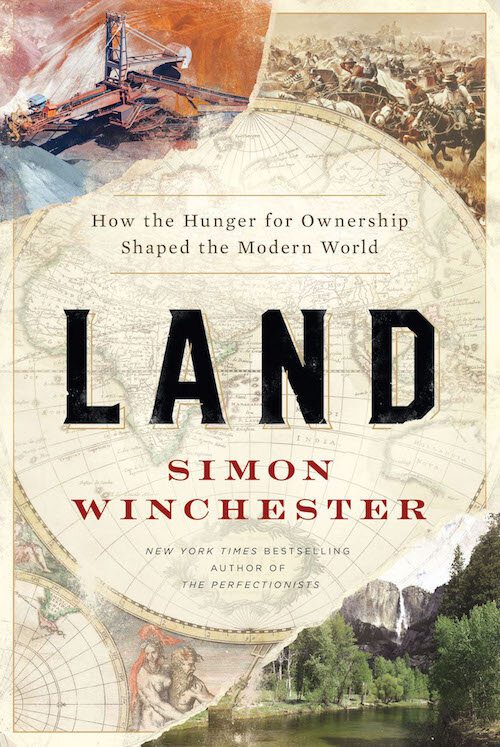 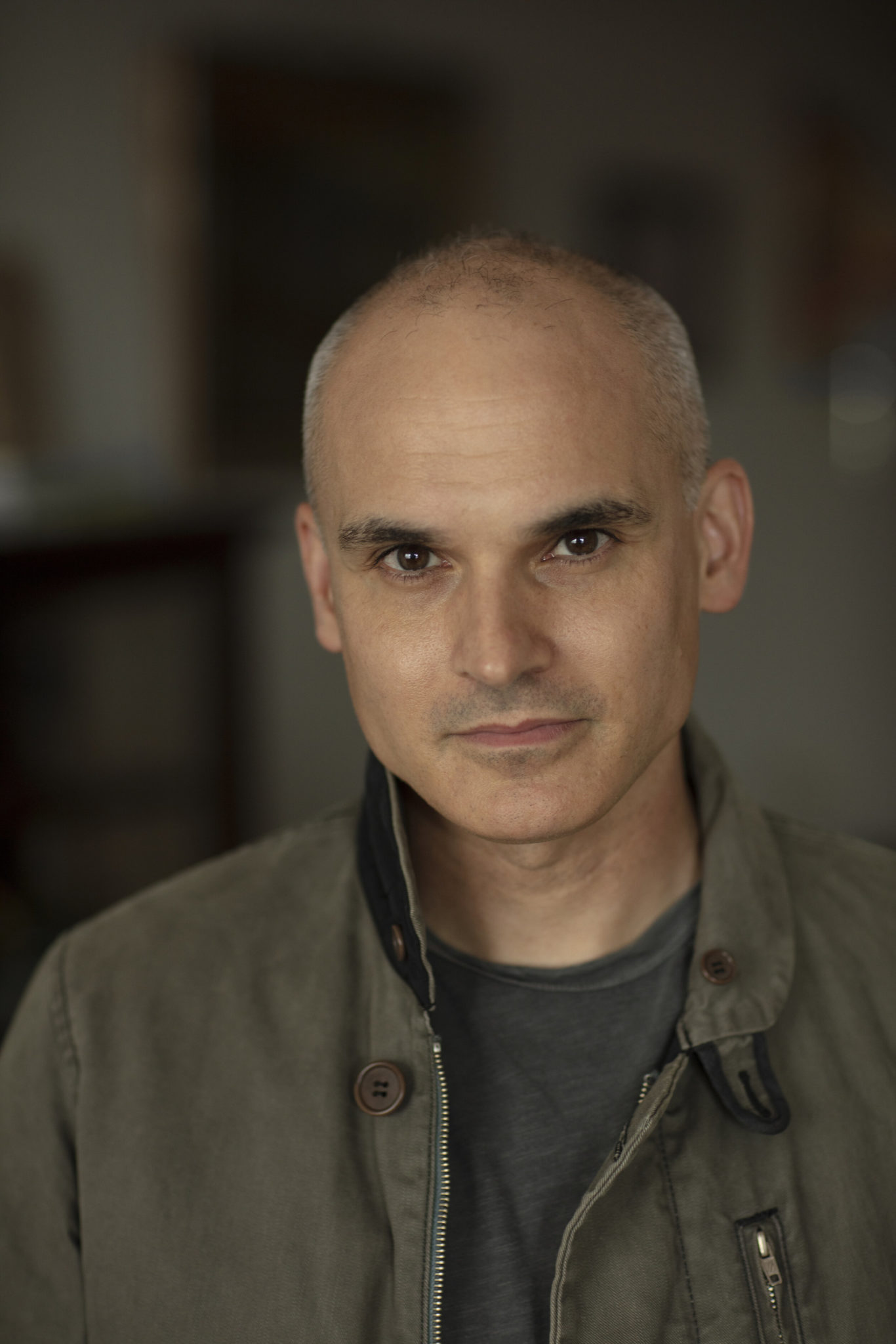 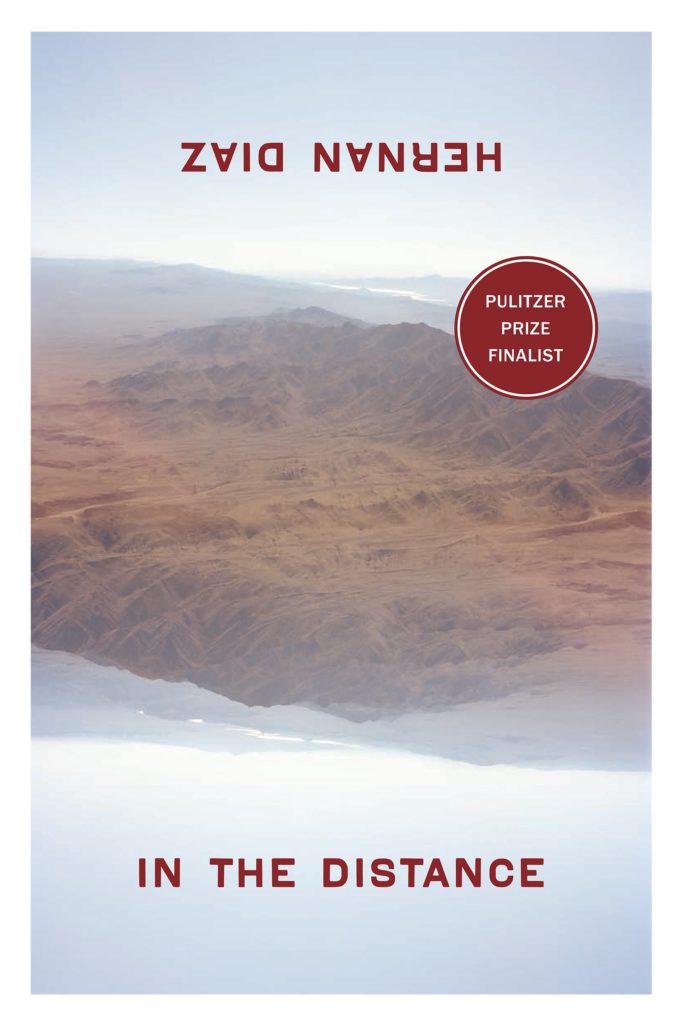 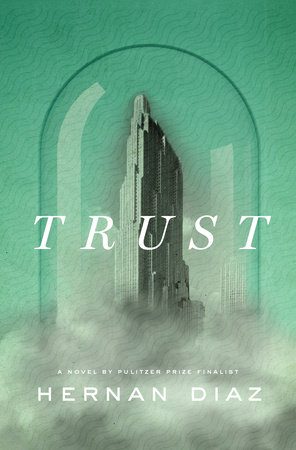