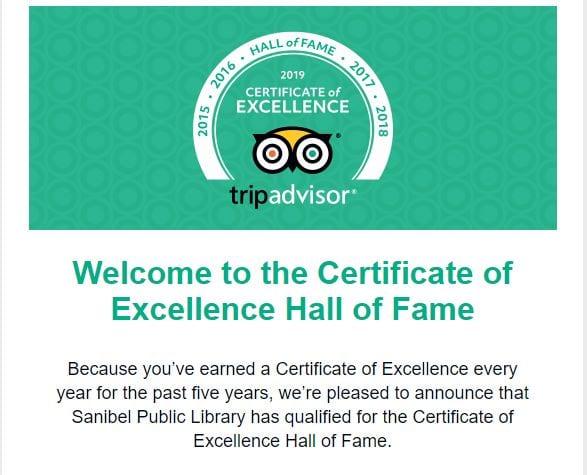 Sanibel’s Winter Reading Challenge was to read at least 3,000 hours over the month of January 2019. The program, sponsored by billionaire investor and Shark Tank personality Mark Cuban, challenged 250 U.S. libraries to meet a collective goal of reading at least 5 million minutes and 75,000 books in January 2019. A total of 46 participants registered locally for the program, reading for a combined total of 30,331 minutes.

In November 2018, Sanibel Public Library was recognized for the fifth time as one of the best libraries in the country. America’s Star Libraries presents an overall indication of how a library’s performance stacks up to peers, measuring computer usage, circulation, program attendance and library visits.

The Florida Weekly rated it ‘Best Library’ in their 2012 ‘Best of Southwest Florida’ issue. Sanibel Public Library Foundation President Ken Nirenberg was awarded the 2013 Florida Library “Advocate of the Year” award for his support and advocacy for the Library. 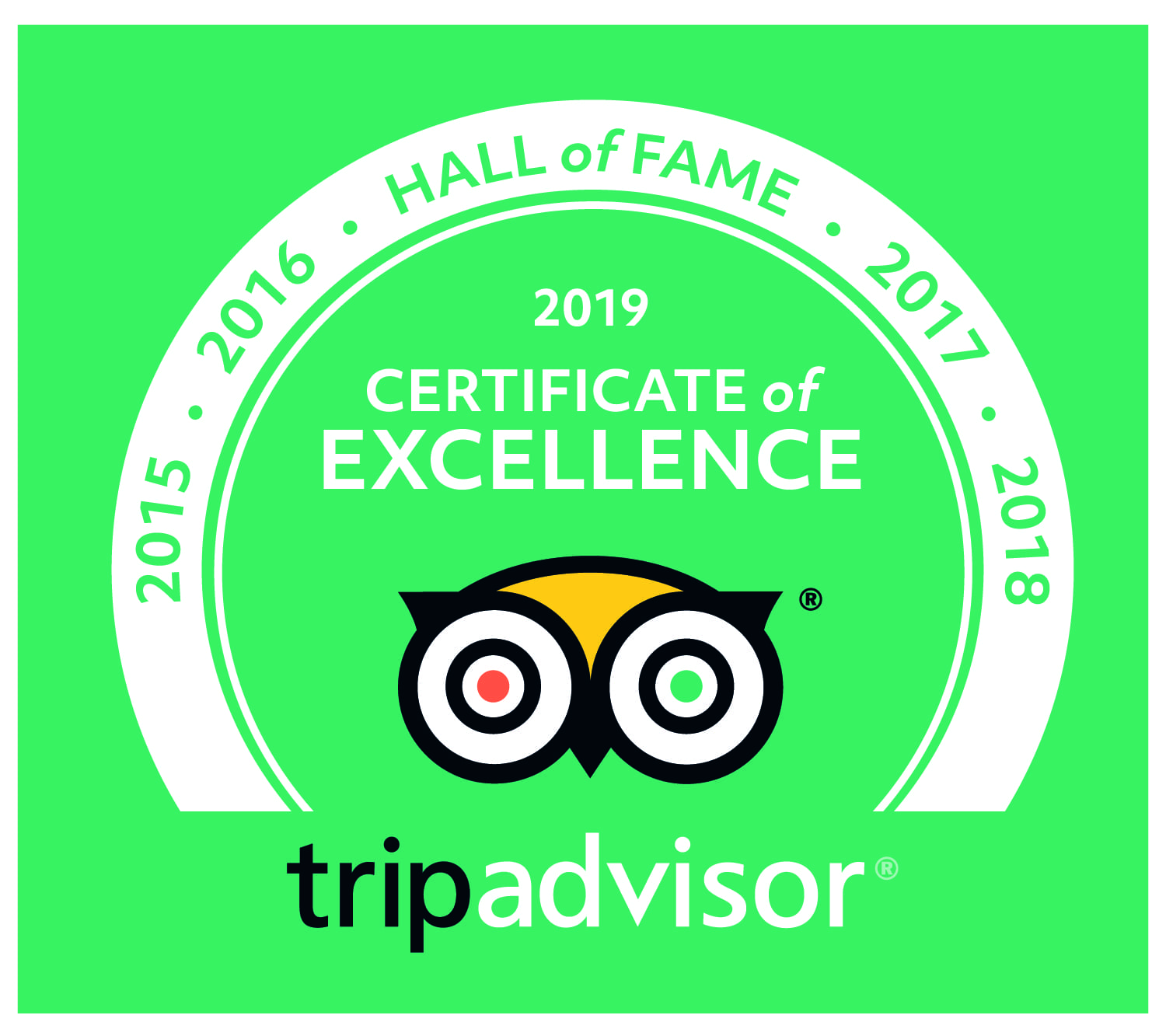 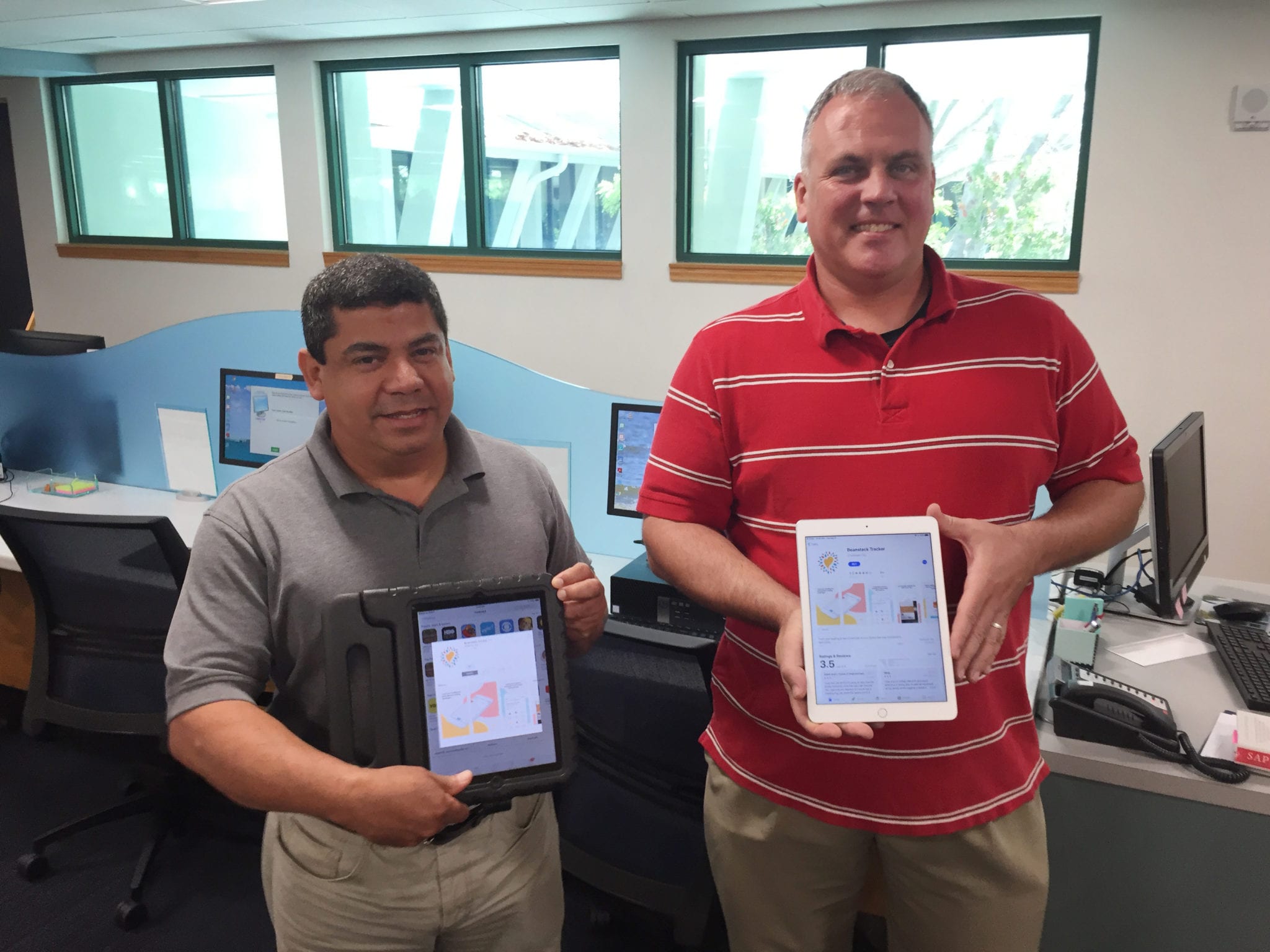 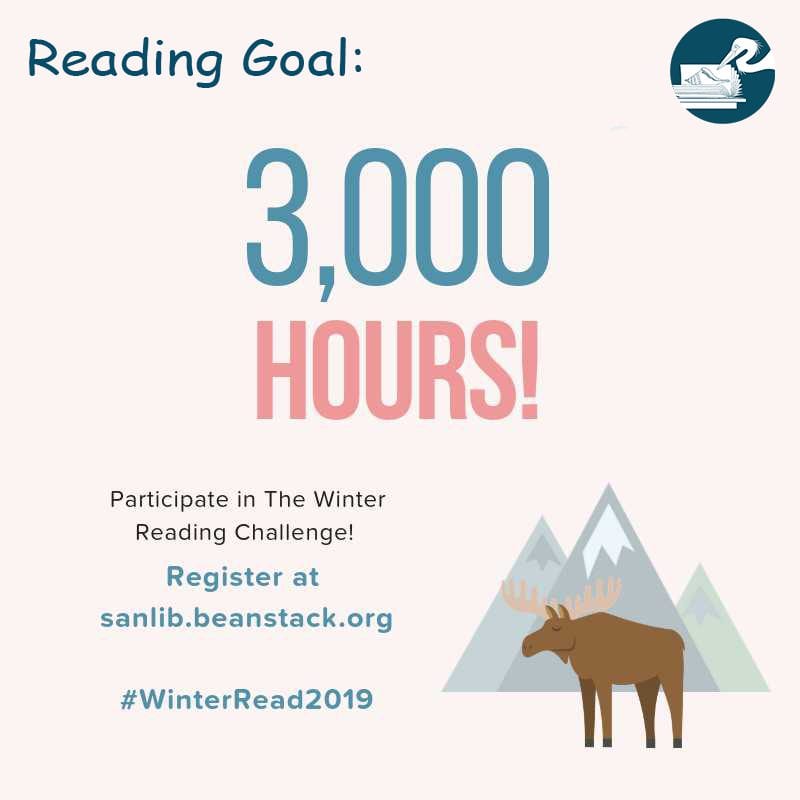