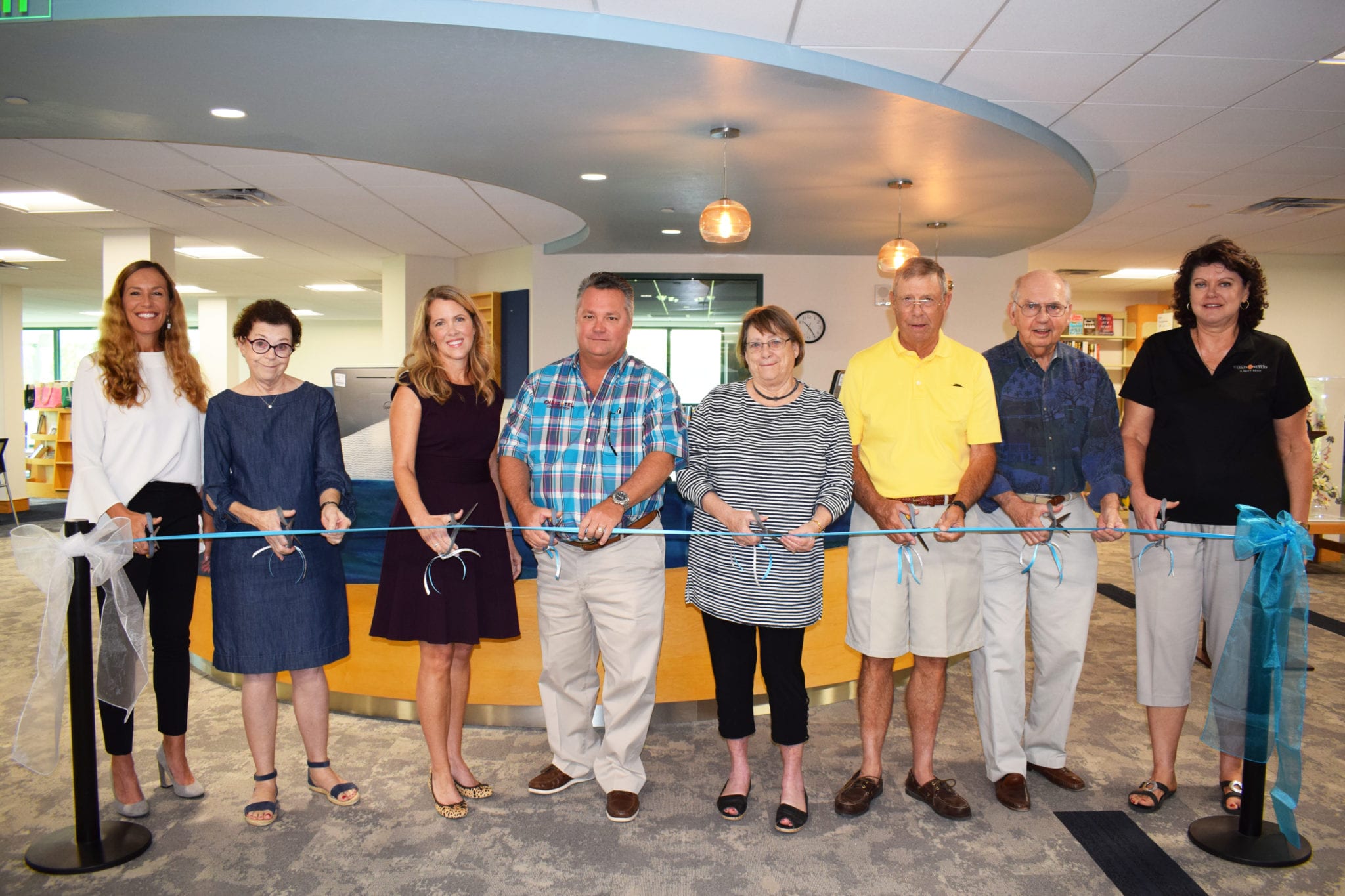 The Library District’s Board of Commissioners and Howard Wheeler, President of Chris-Tel, cut a ribbon as a symbol of a grand reopening of the newly-Reimagined Library. Each commissioner spoke to the assembled crowd. Library patrons enjoyed demos of new technology in the Think Tank, as well as tours of the Library’s new features.

Tom Krekel, Board of Commissioners Vice President, traced the history of the building, and said there have been no significant infrastructure improvements since the construction in 1992, so “it was about time” to update HVAC, fire suppression, electrical and data cable. “Since we were doing all that, we decided to do visual enhancements,” he said. Those enhancements, which did not add square footage to the building, include addition of 41 new floor-to-ceiling hurricane-proof windows.

Sanibel Public Library District Board Commissioner Melanie Congress talked about the architectural firm HBM, who specializes in Library design. She said, “The Reimagined project result is a library that mixes the latest in high tech library design trends with the laid back Sanibel aesthetic.” Congress talked about how the new space brings the outdoors in, by reconfiguring the space, and adding windows to maximize natural light and stunning views. HBM incorporated colors and textures that are reflective of our island environment. Congress added, “I urge you to notice these things and as you take a closer look, try to envision the shoreline as it reaches the sands and shells. Take a seat and look out at the views from one of our new living rooms. Grab a book or device and hook up to the latest ultra-fast WiFi, or use one of the new Study Rooms. Enjoy your newly-reimagined Library.” For a virtual tour of the newly-reimagined Library, click here: Virtual Tour.

Dan Moeder, Treasurer of the District Board, said, “The good news is we had the reserves, the Foundation helped us, and so did you-with your donations, which was important, so we didn’t have to do a fundraiser. The project was $5.9 million, we are on budget.” Moeder said the Library must again build up reserves, “so we added a little bit to the millage rate, just to make sure the next generation of Commissioners in 15 or 20 years, will have the money to do the next iteration. We hope you enjoy it, it’s been paid for.”

The improvements include larger windows; two new study rooms; two computer labs with fast internet; a “Think Tank” MakerSpace, and an enhanced Teen Space. There is a new Archives Room with digitization capabilities for easier scanning of photos. Most of the updates were behind the scenes, with installation of more efficient infrastructure which will lower operating costs. The project has also “reimagined” the layout of the space to better serve community needs.

Library Board Commissioner Sandy Zahorchak noted how, during planning, the Board was committed to keeping the Library open during renovation. Chris-Tel has a lot of experience with this type of “phased” construction. Since the Library is a vital community resource, closures were kept to a minimum, and the SPL was only closed for a few days at a time, less than 25 days total during the project.

Another major achievement in 2018 was the Library’s designation as a Five Star Library, one of 257 Star Libraries (of the 7,500 libraries reviewed) in the nation and one of only three in Florida. This is an objective ranking based on overall circulation, circulation of electronic materials, library visits, program attendance and public internet computer use. 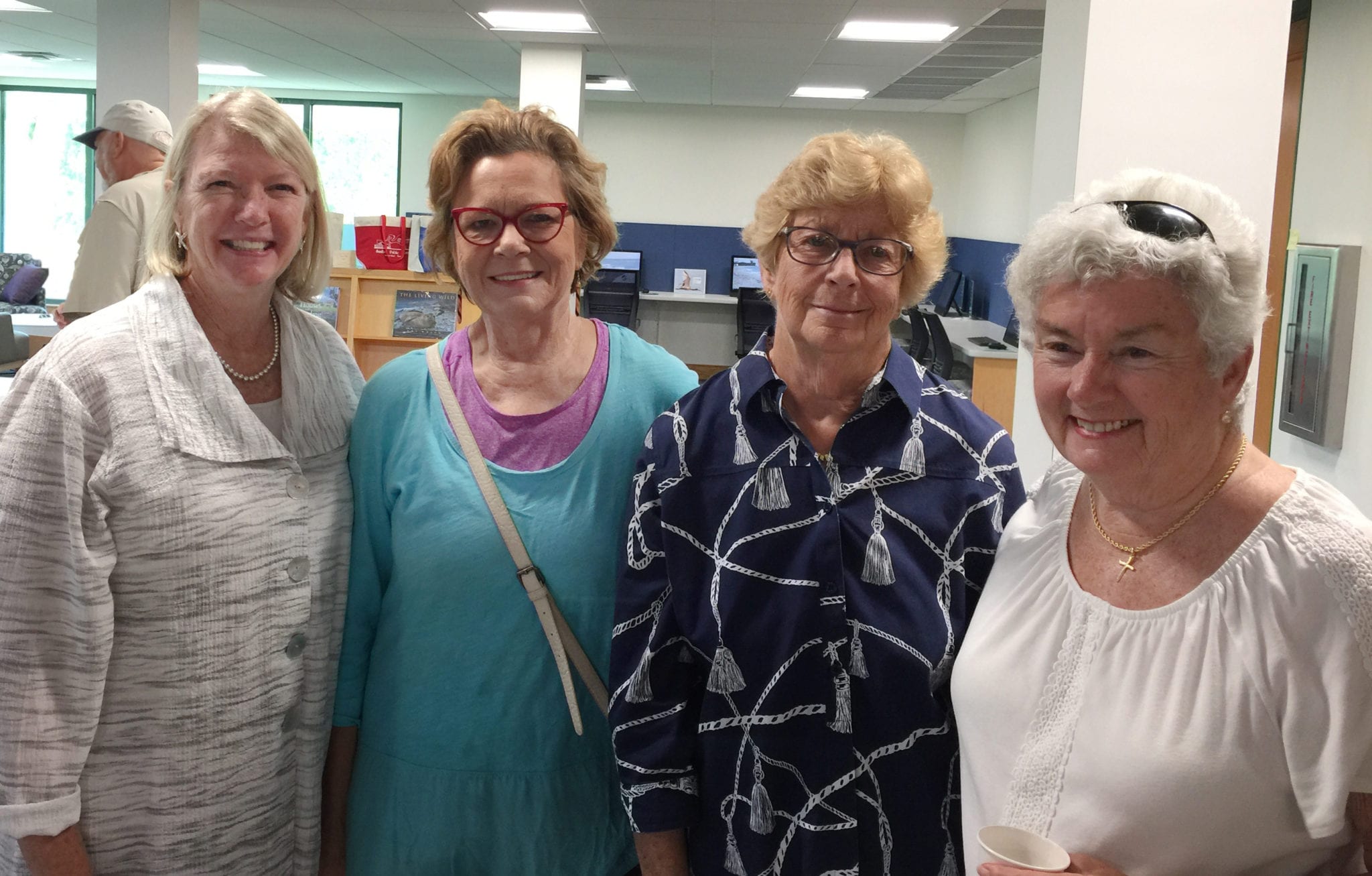 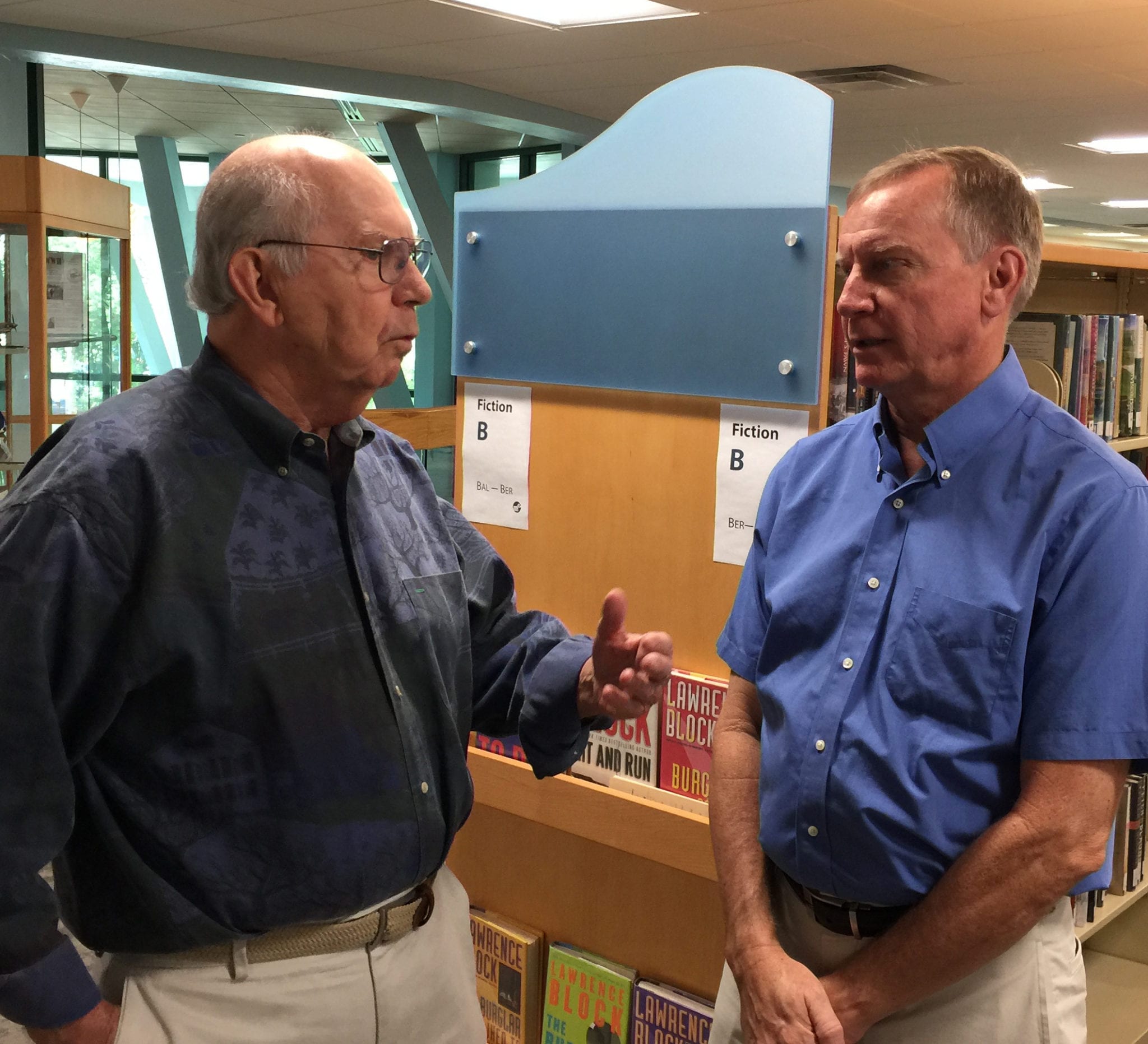 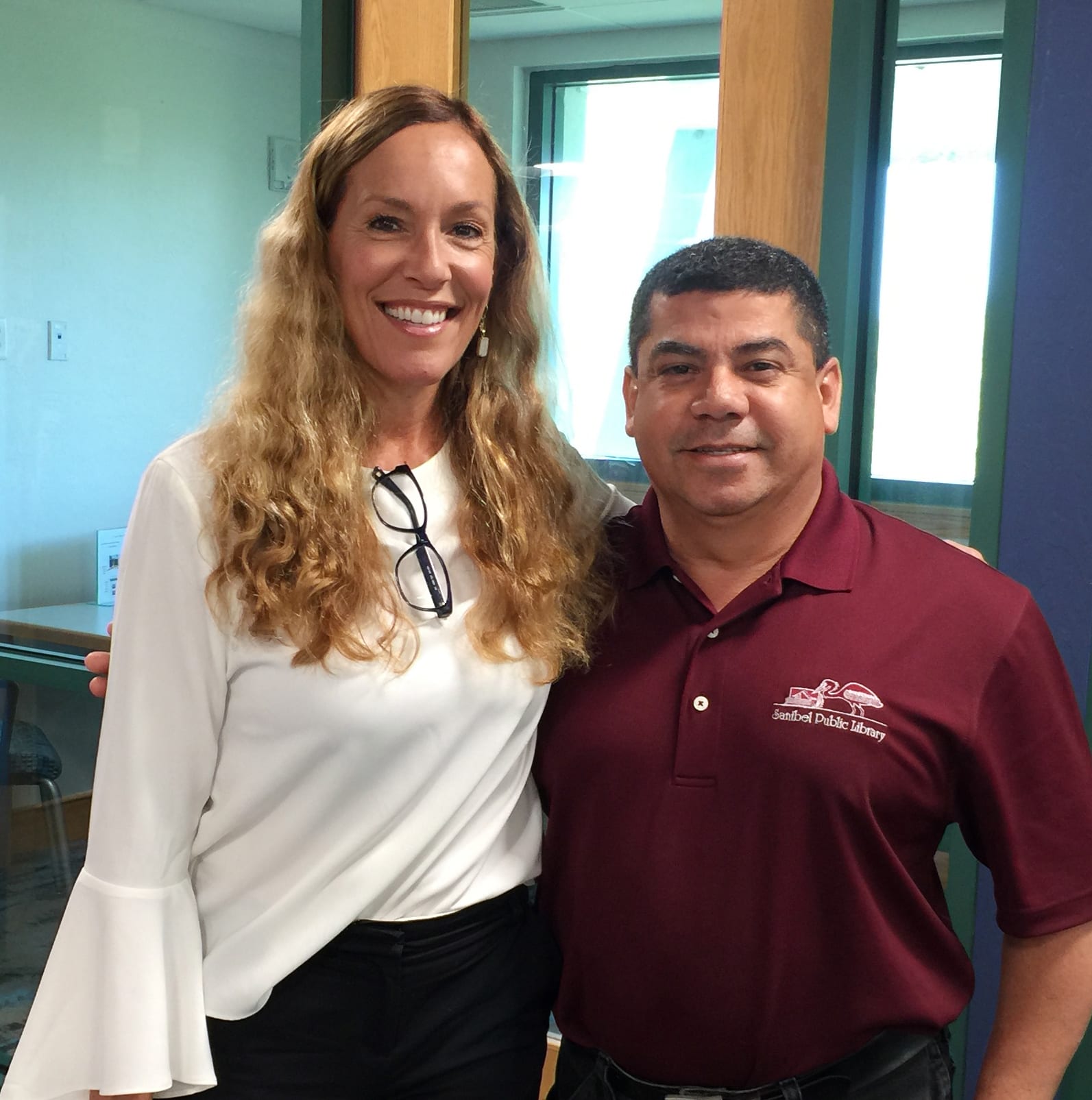 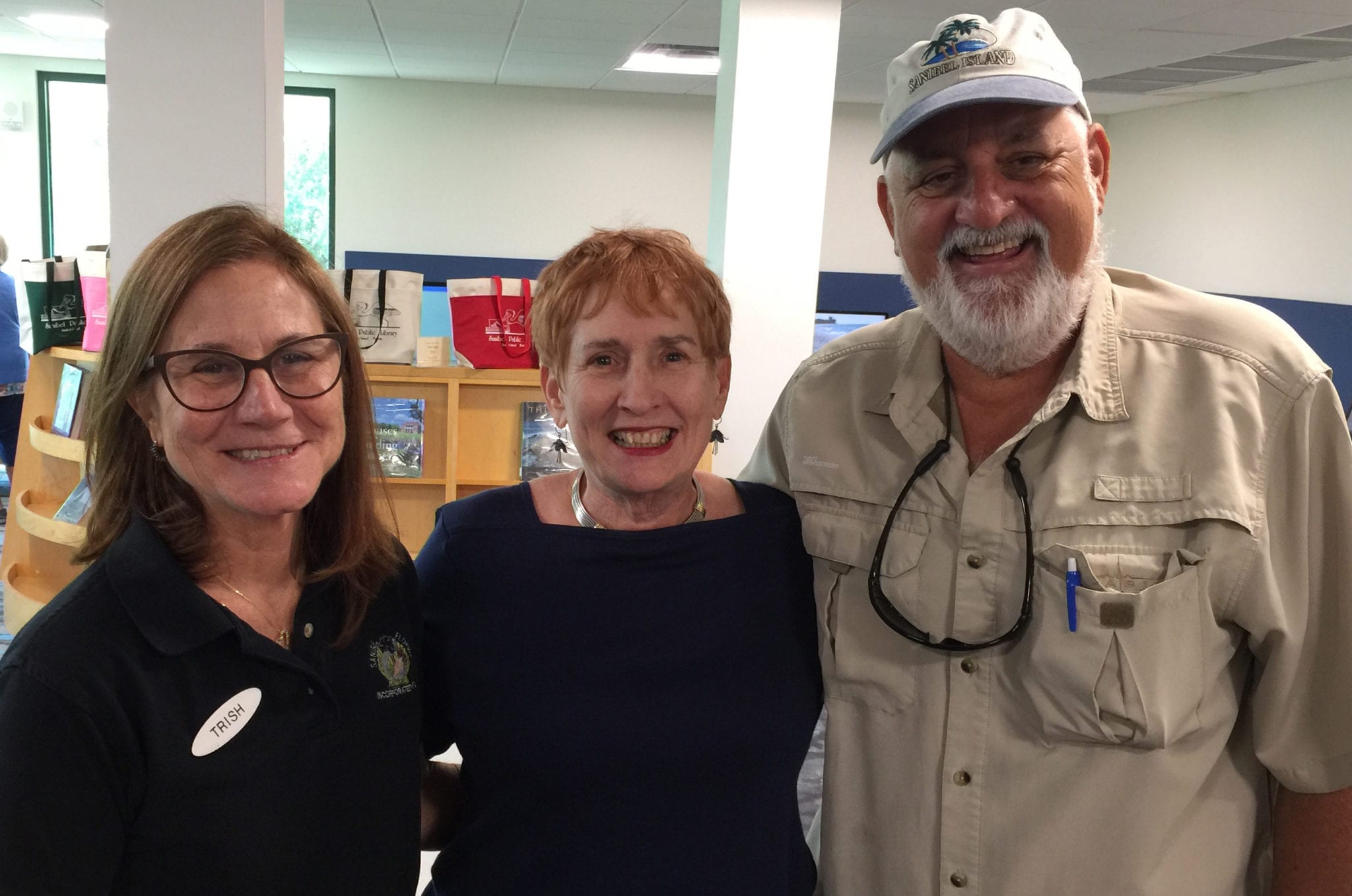 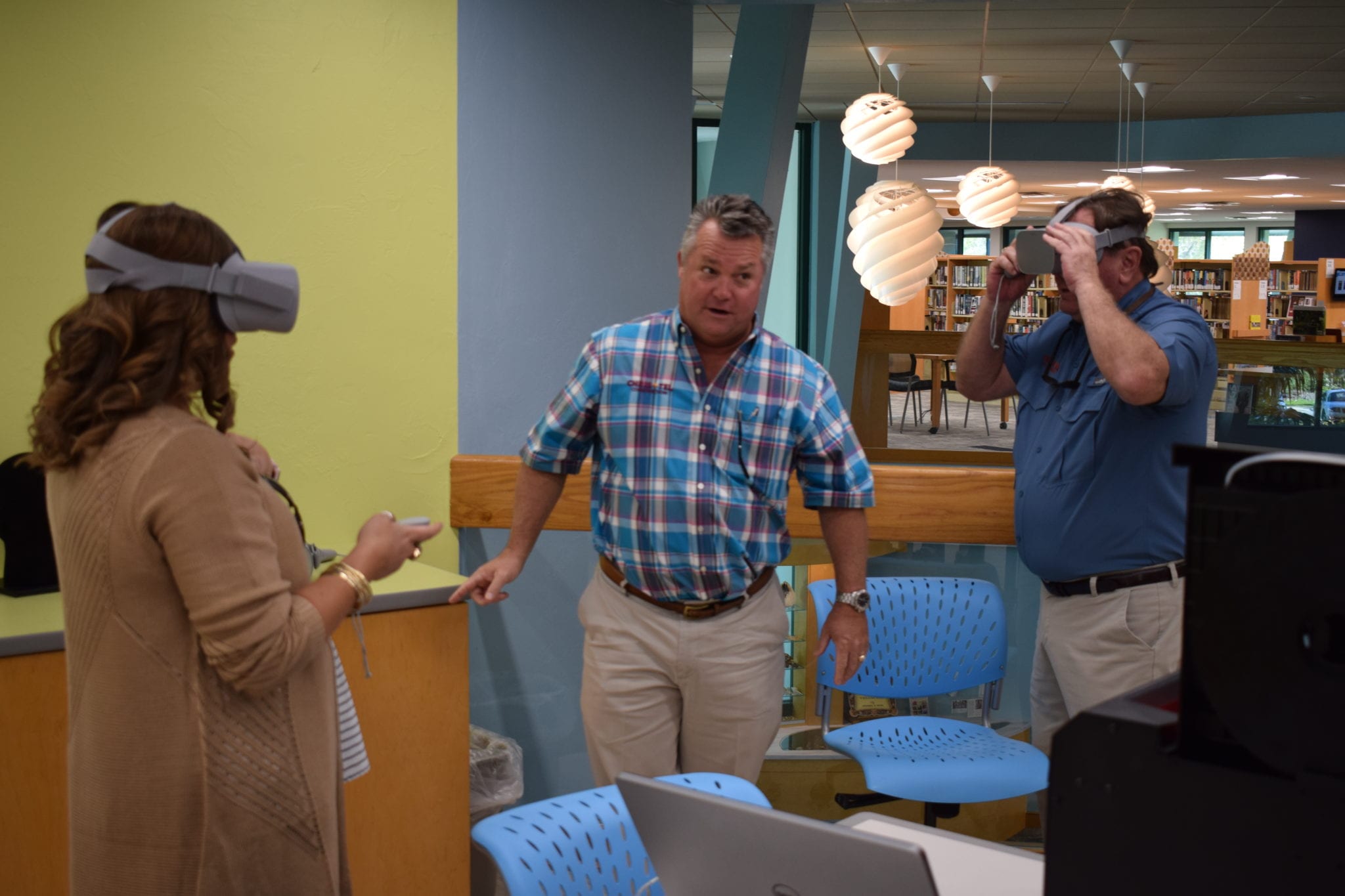 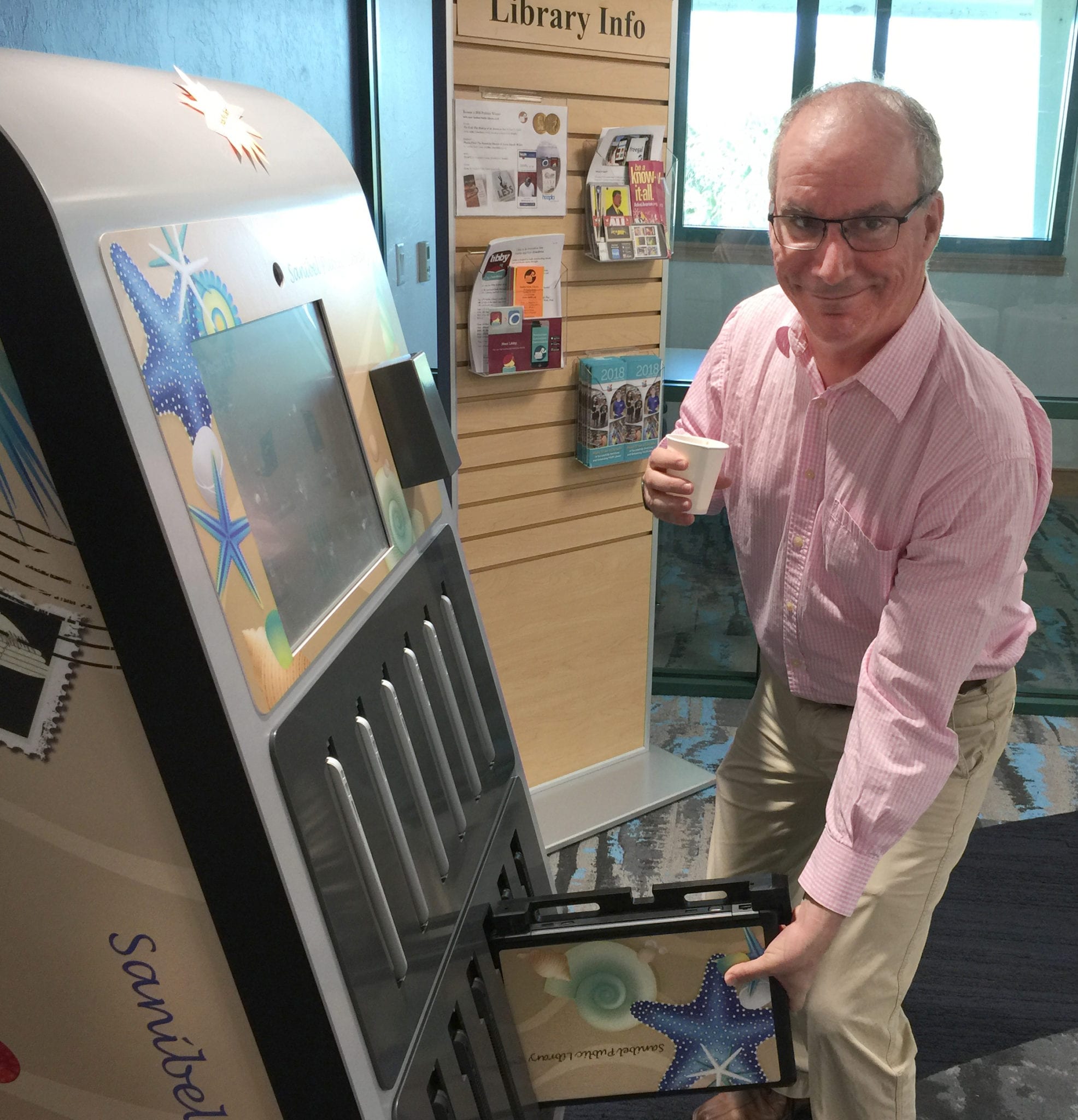 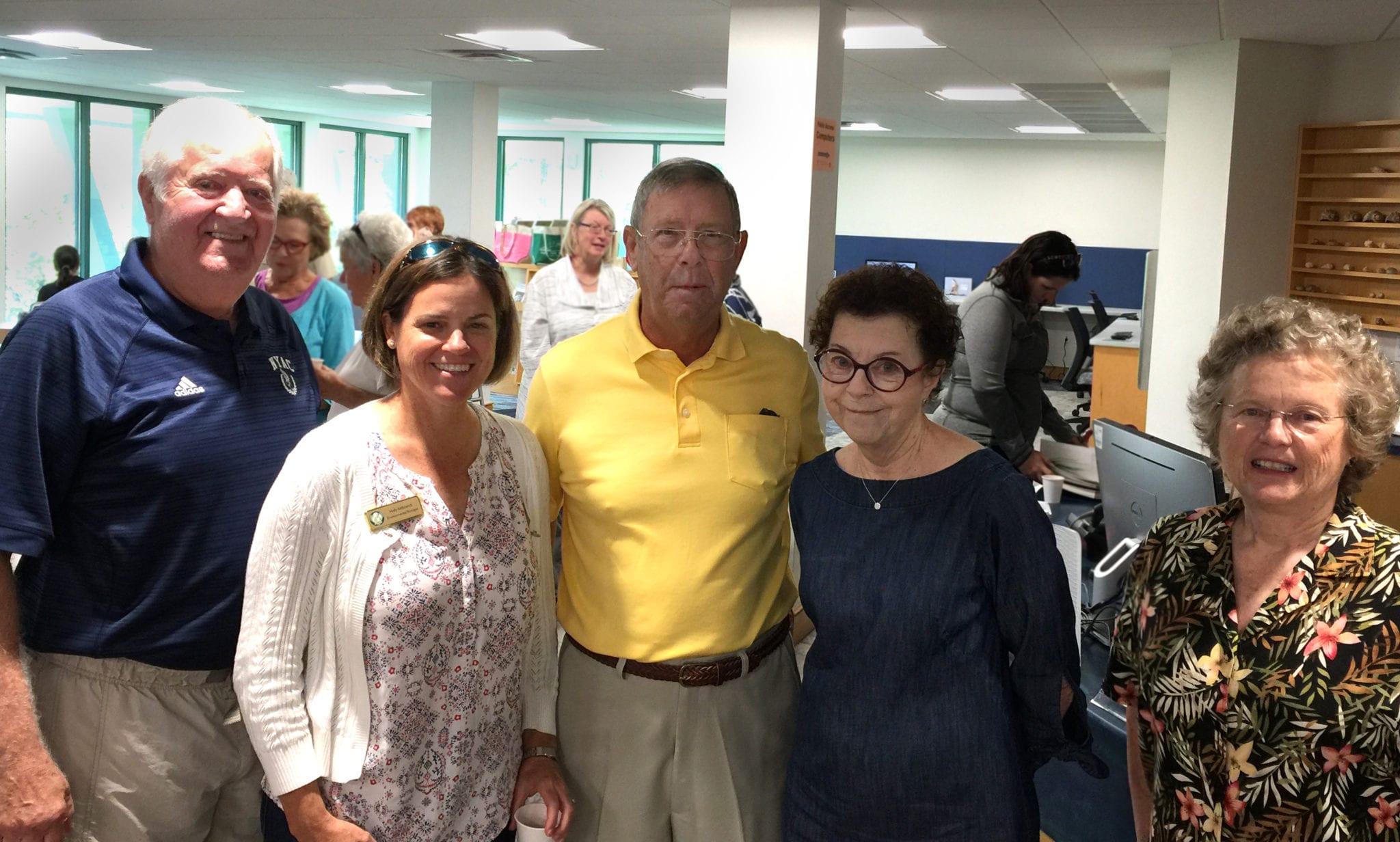 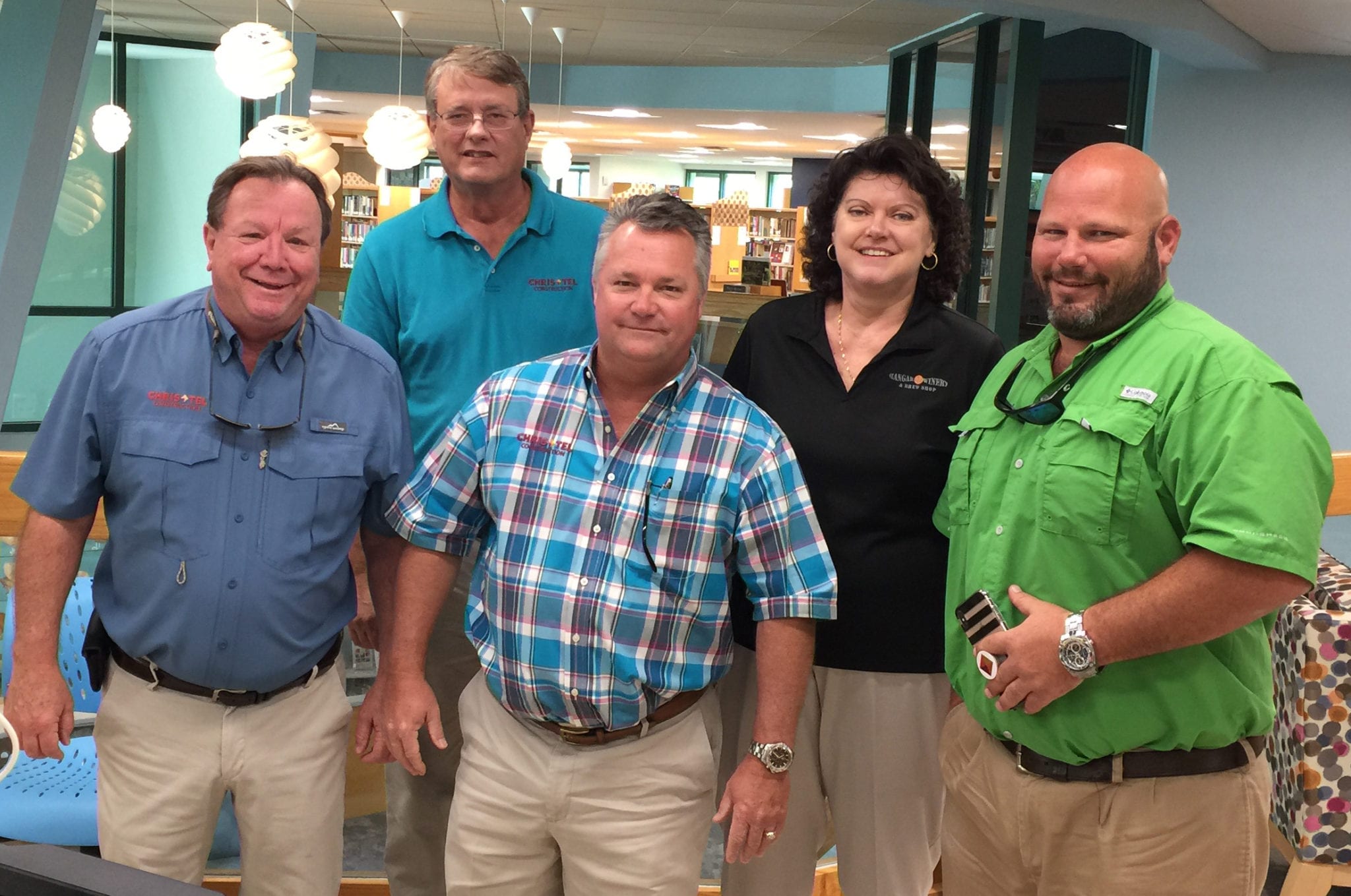 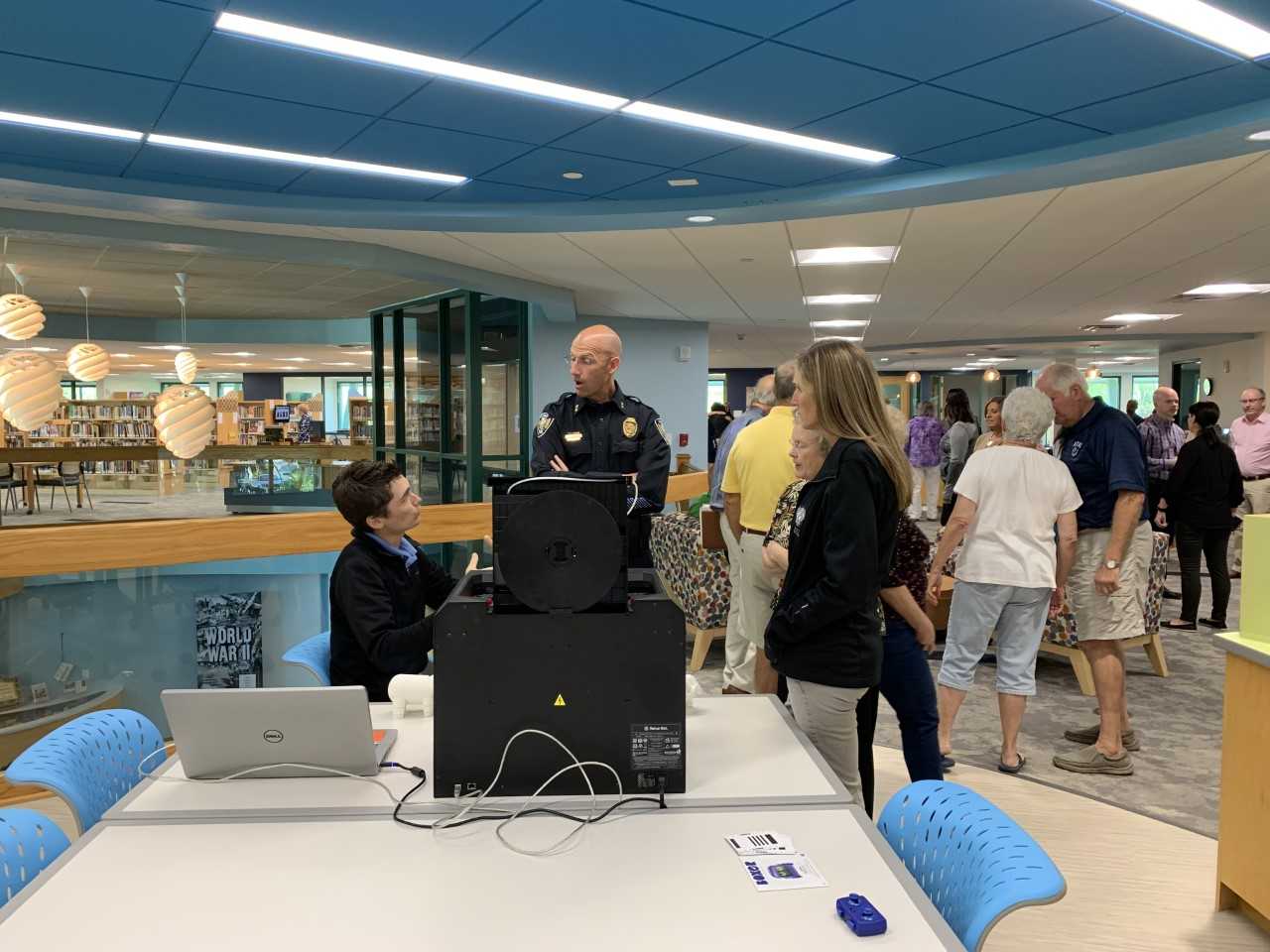 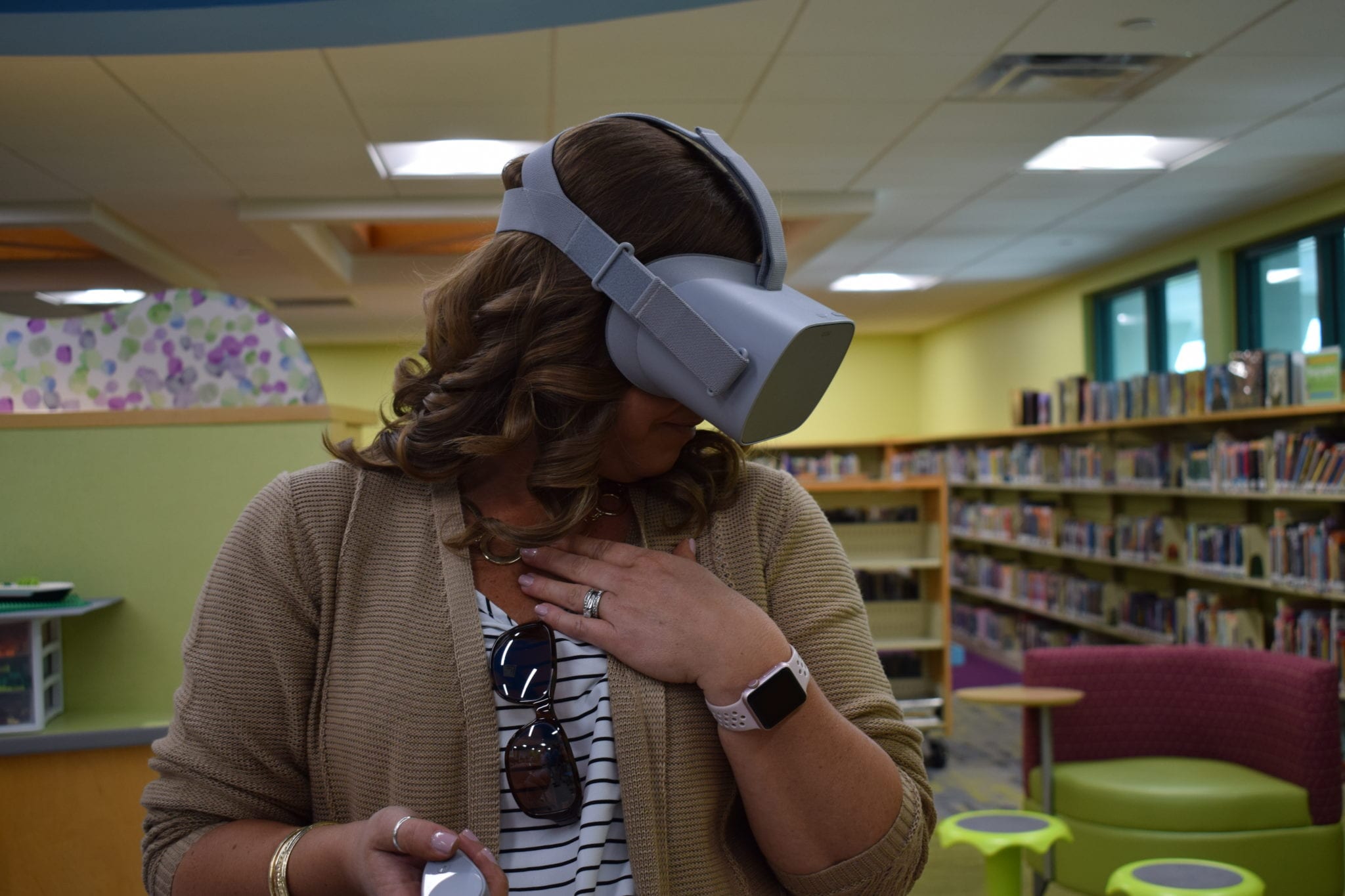