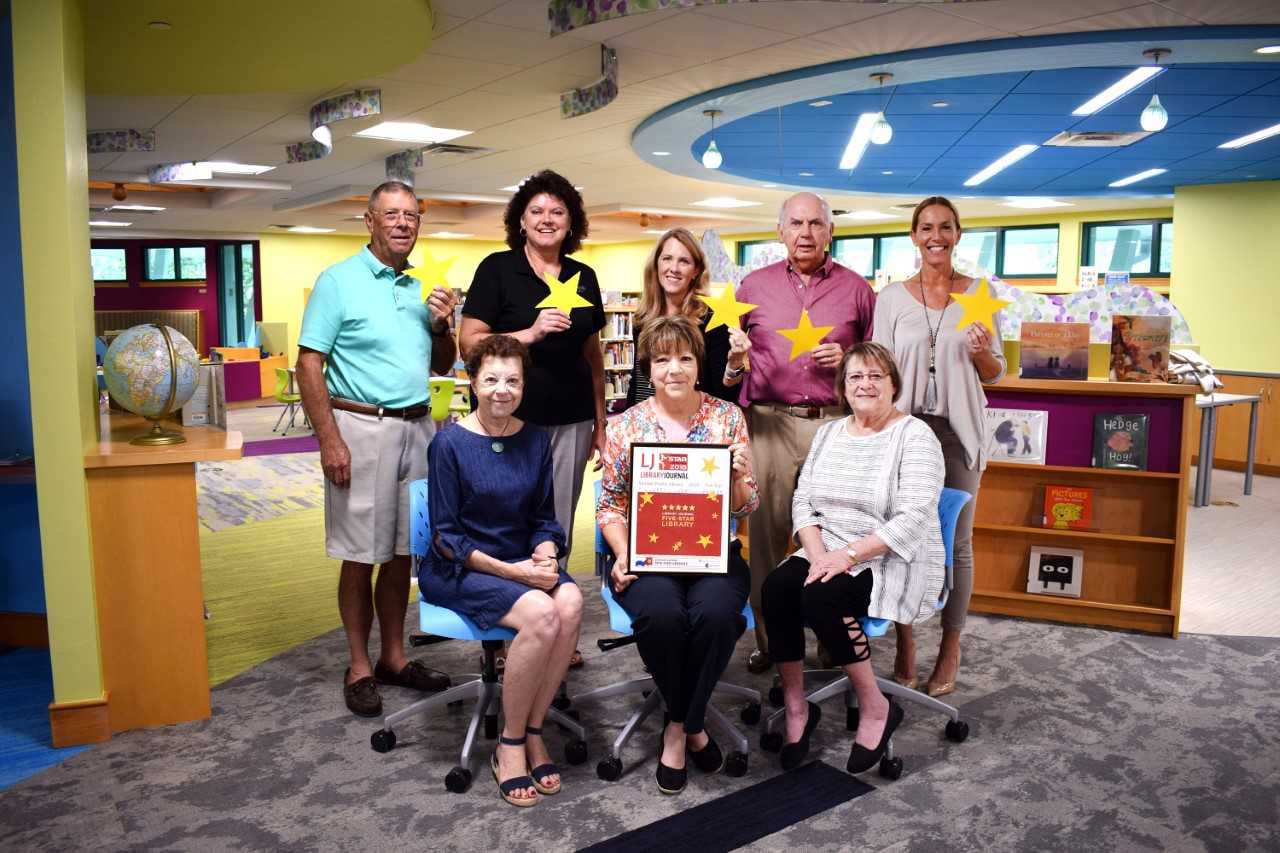 For the fifth time, the Sanibel Public Library has been recognized as one of the best libraries in the country. America’s Star Libraries presents an overall indication of how a library’s performance stacks up to peers, measuring computer usage, circulation, program attendance and library visits.

“Sanibel has earned the Star Library award for so many years that it’s easy to take for granted. On behalf of the Board, I would like to thank the Library staff and volunteers who make it such a special place, the Foundation for funding our pilot projects and finishing touches, and the patrons who make the award possible,” said Sandy Zahorchak, Library District Board Commissioner.

“This award is a reflection of our community’s use of the library and we can all be proud of the level of quality needed in order to win this award,” said Library District Board Commissioner Melanie Congress.

The “Your Library Reimagined” project is almost complete at Sanibel Public Library.