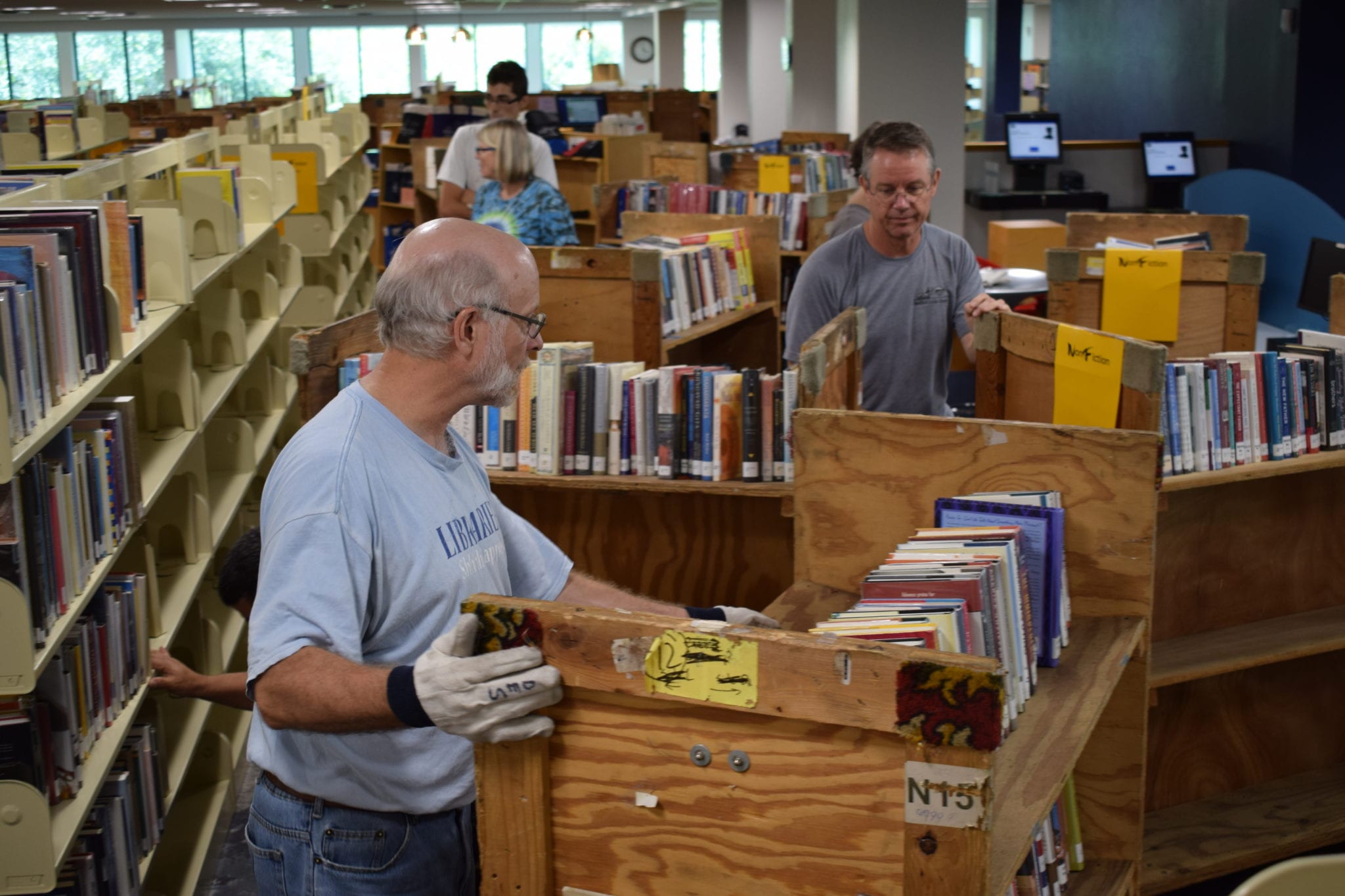 Update:  “Your Library Reimagined” project – the Library is closed for several weeks, starting July 9.  In addition to renovation work, library materials are being moved (from storage), back on to the shelves. New displays and shelving is being built. More than 1,182 boxes of DVDs, books, audiobooks and CDs are being moved.

The “Cartooning with Doug MacGregor,” for grammar and middle schoolers, is 3 p.m. on Tuesday, July 24. The program has been relocated to the Community House, at 2173 Periwinkle Way. The weekly children’s programs have been cancelled during this time, check the calendar online at sanlib.org for updates.

Sign up to receive email updates, including opening date:  https://sanlib.org/newsletter/ 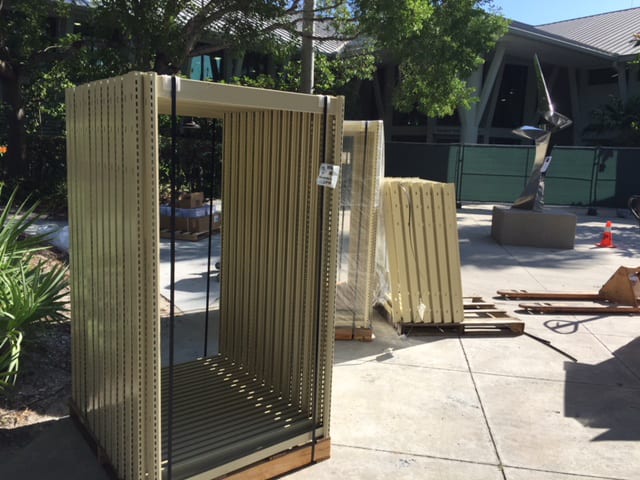 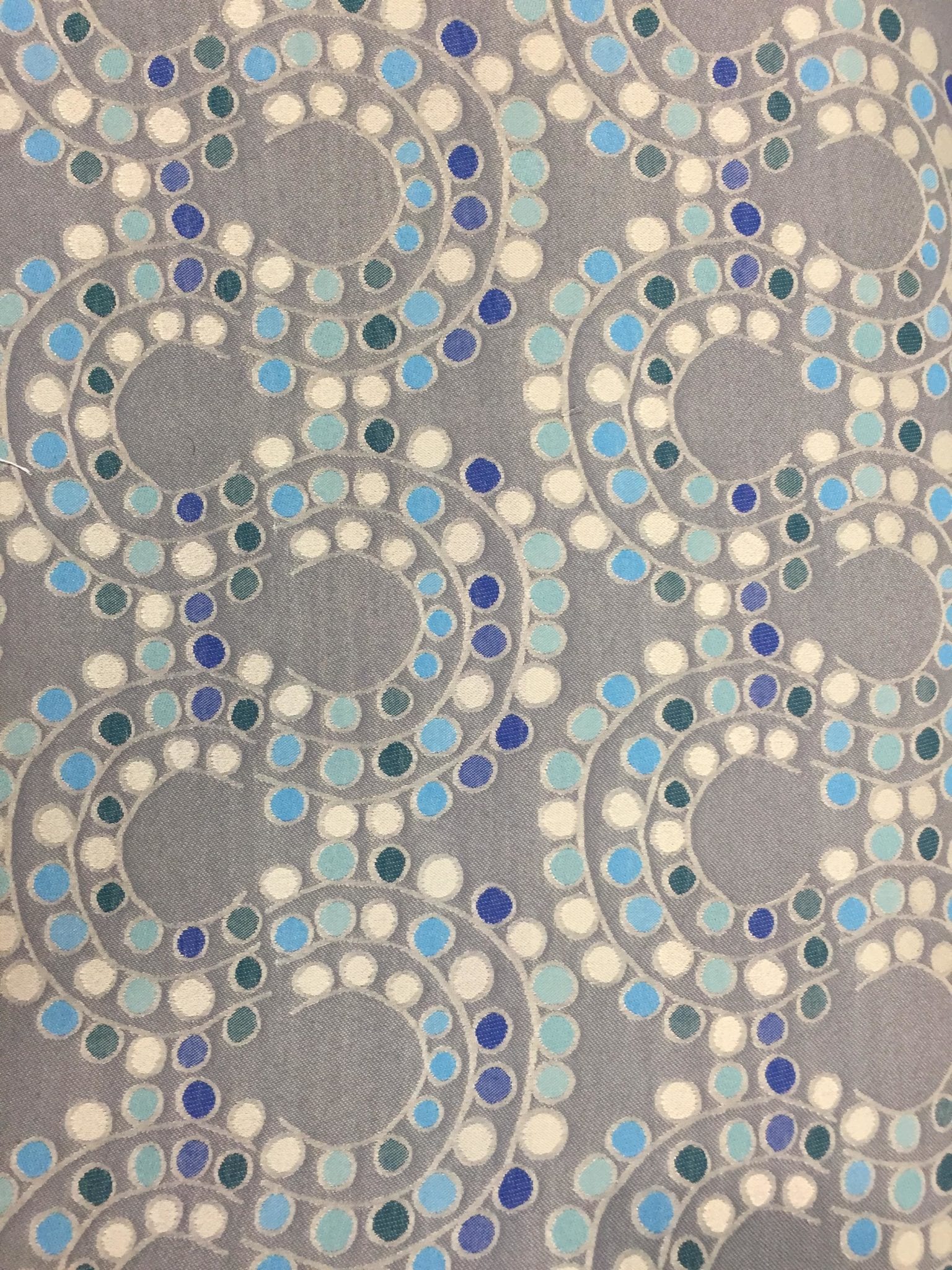 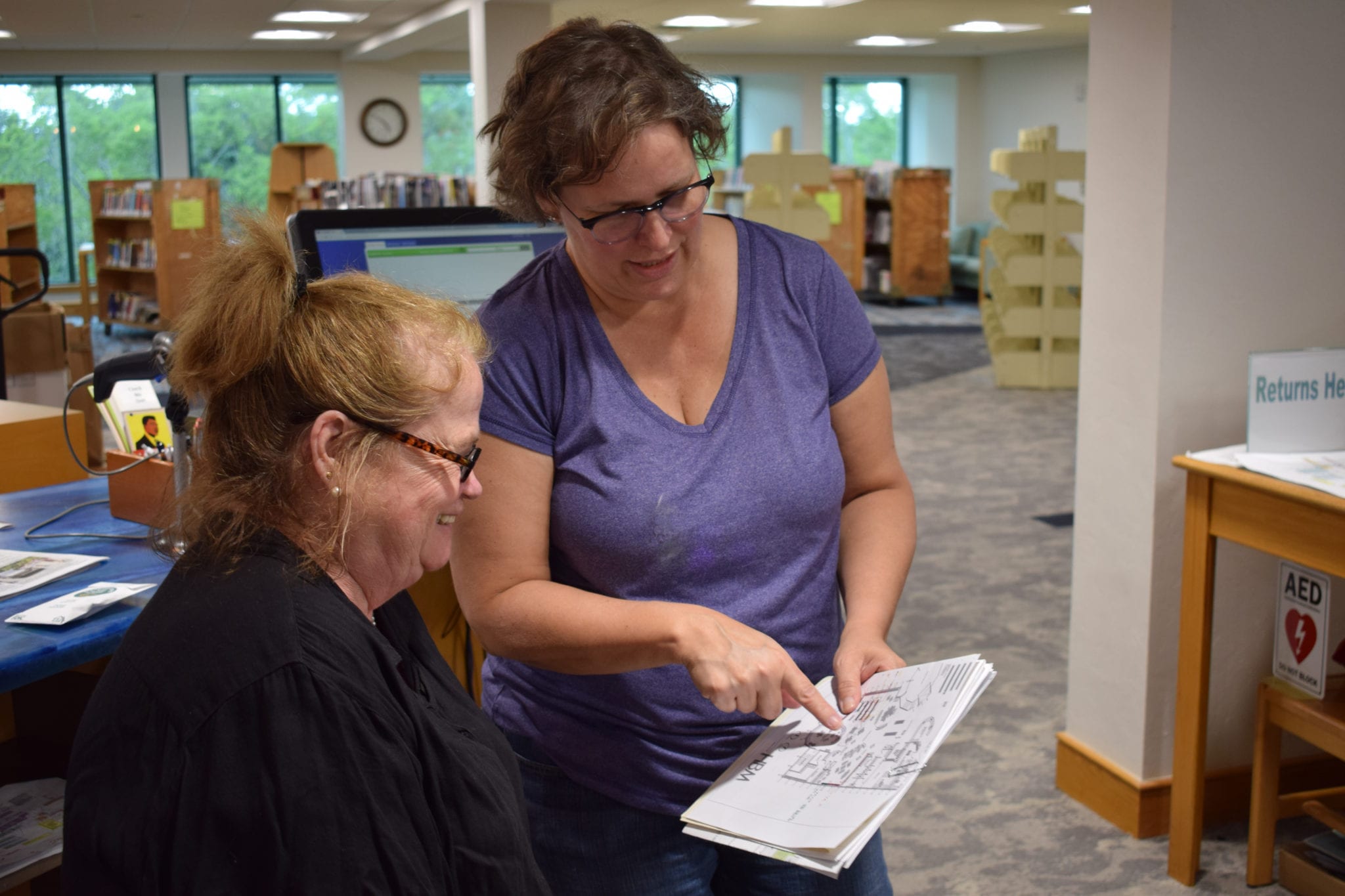 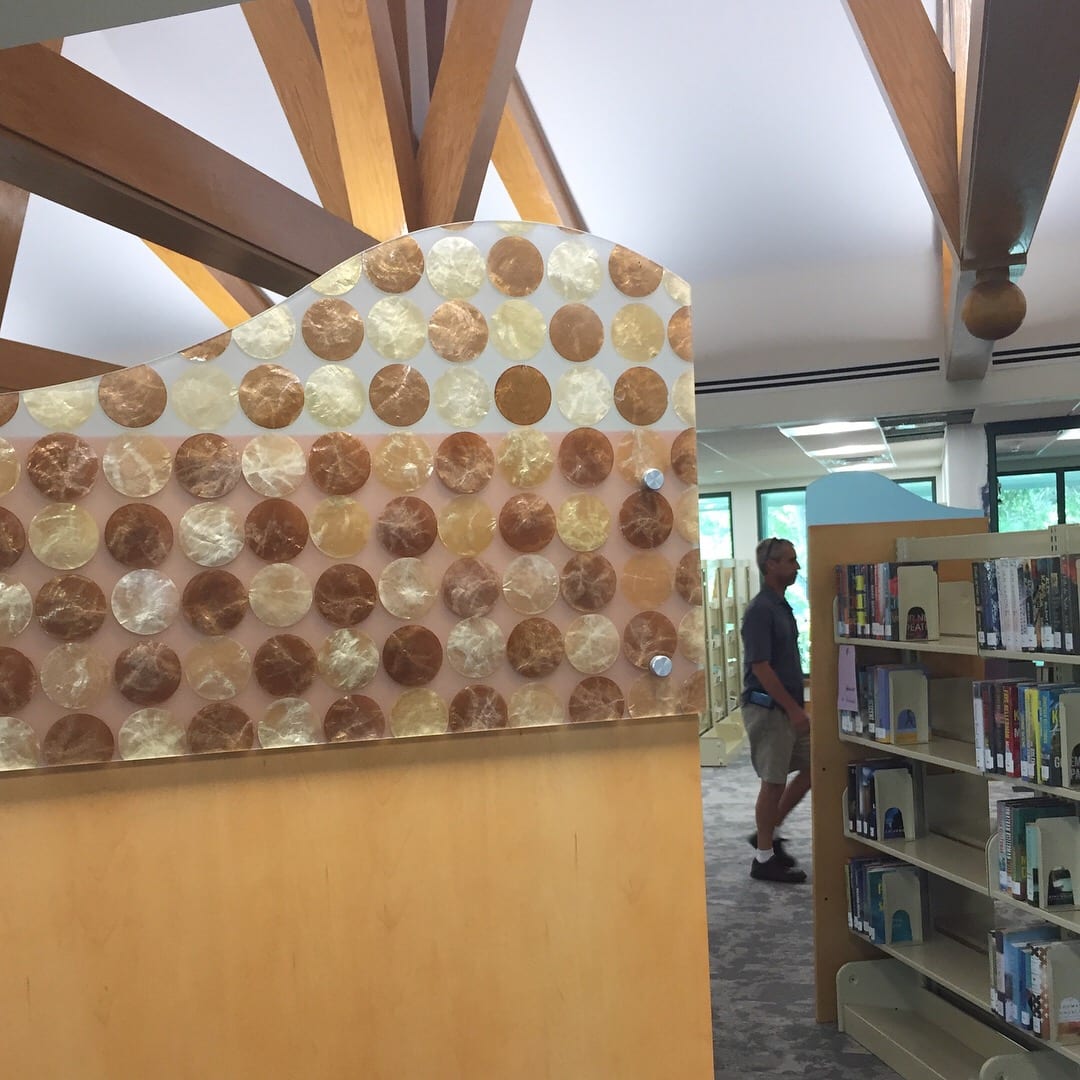 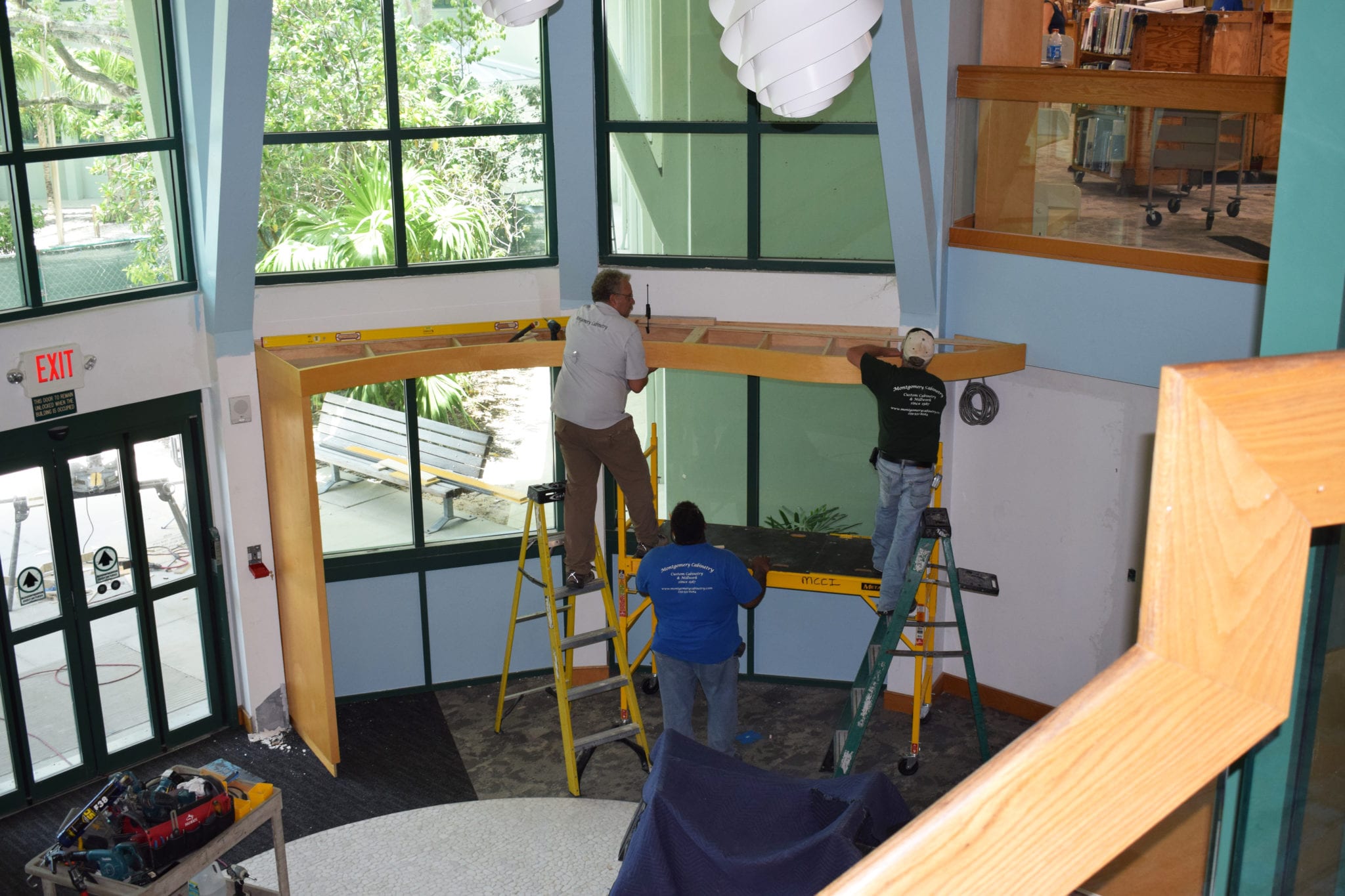 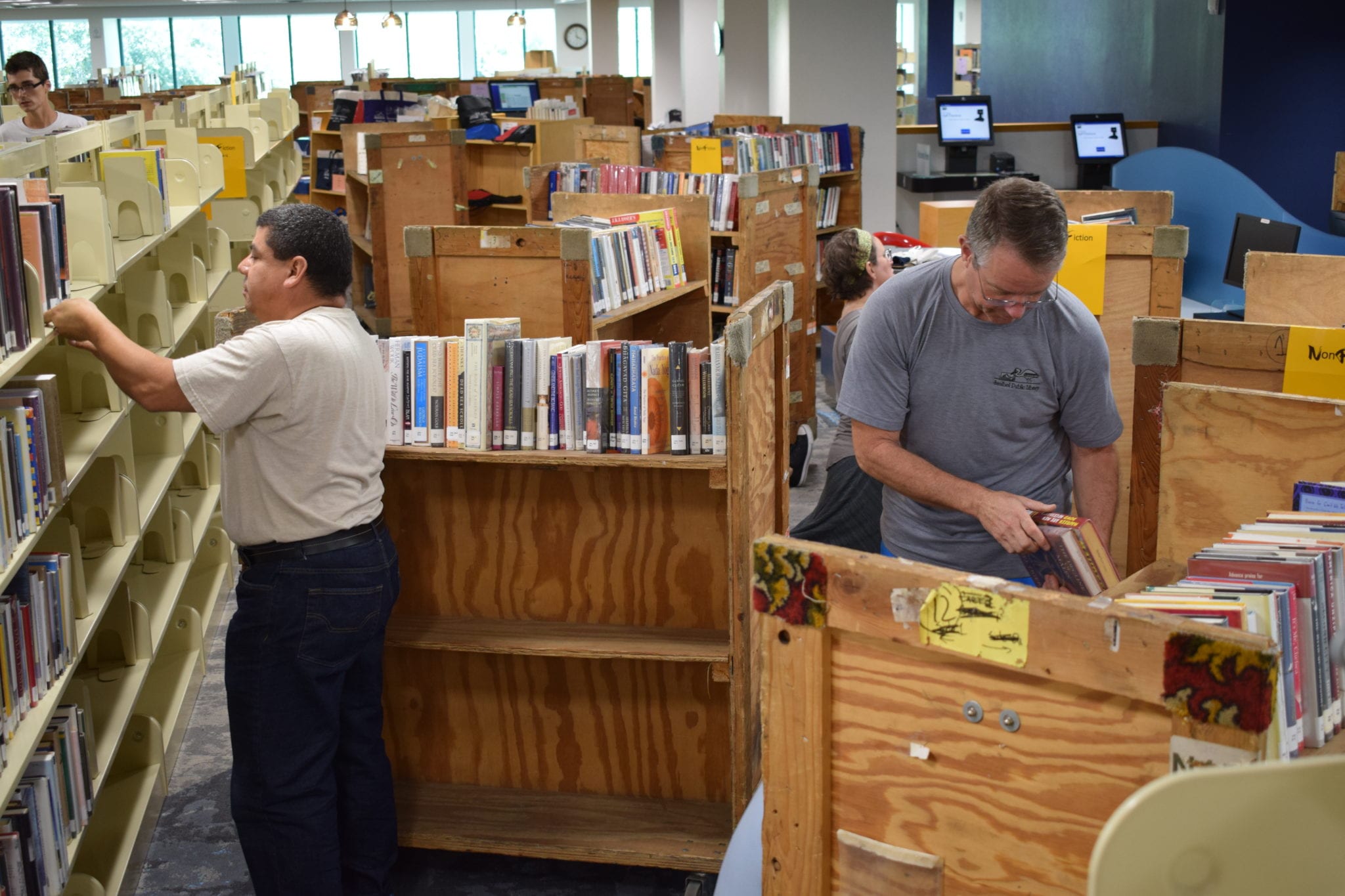 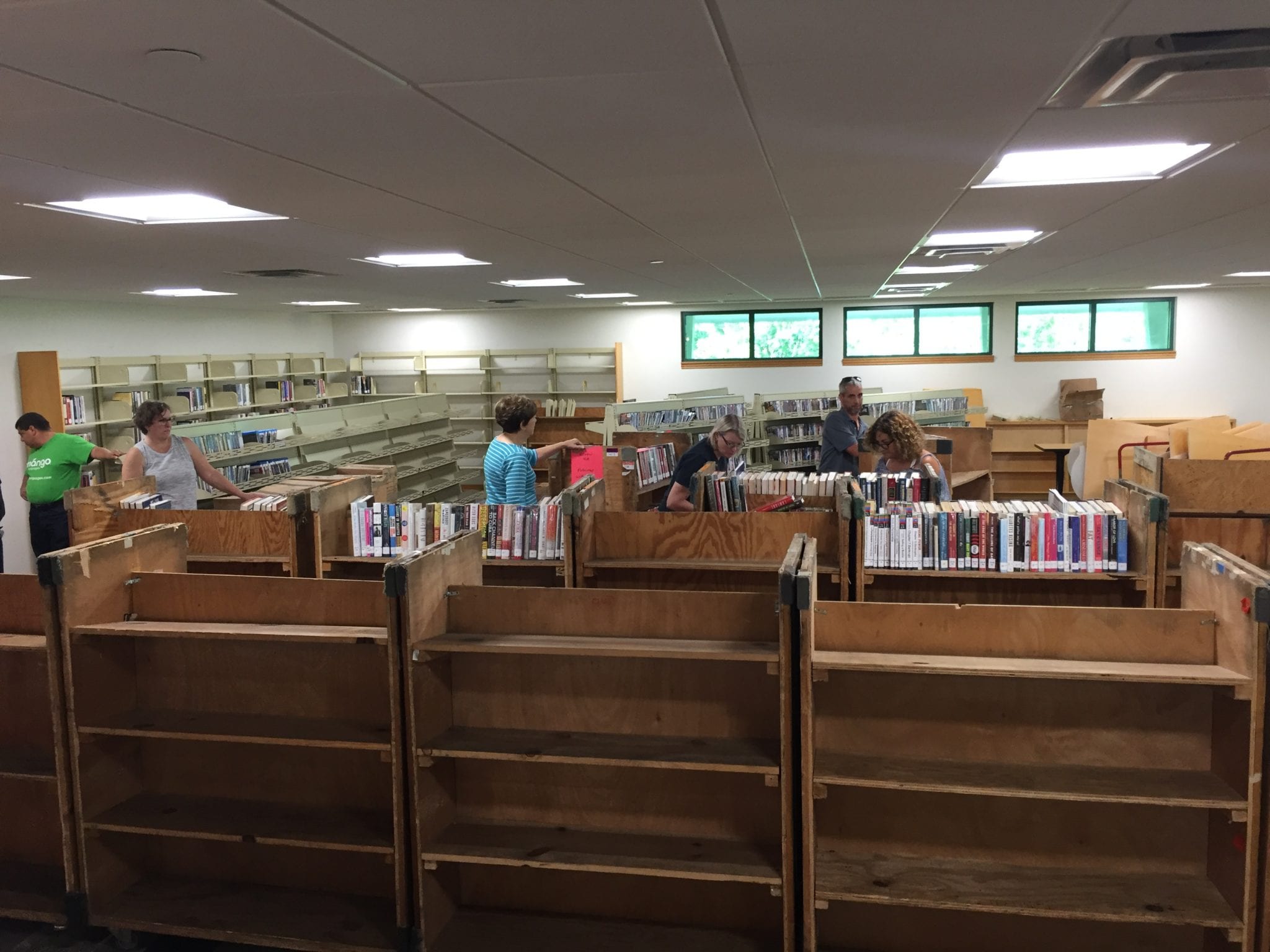 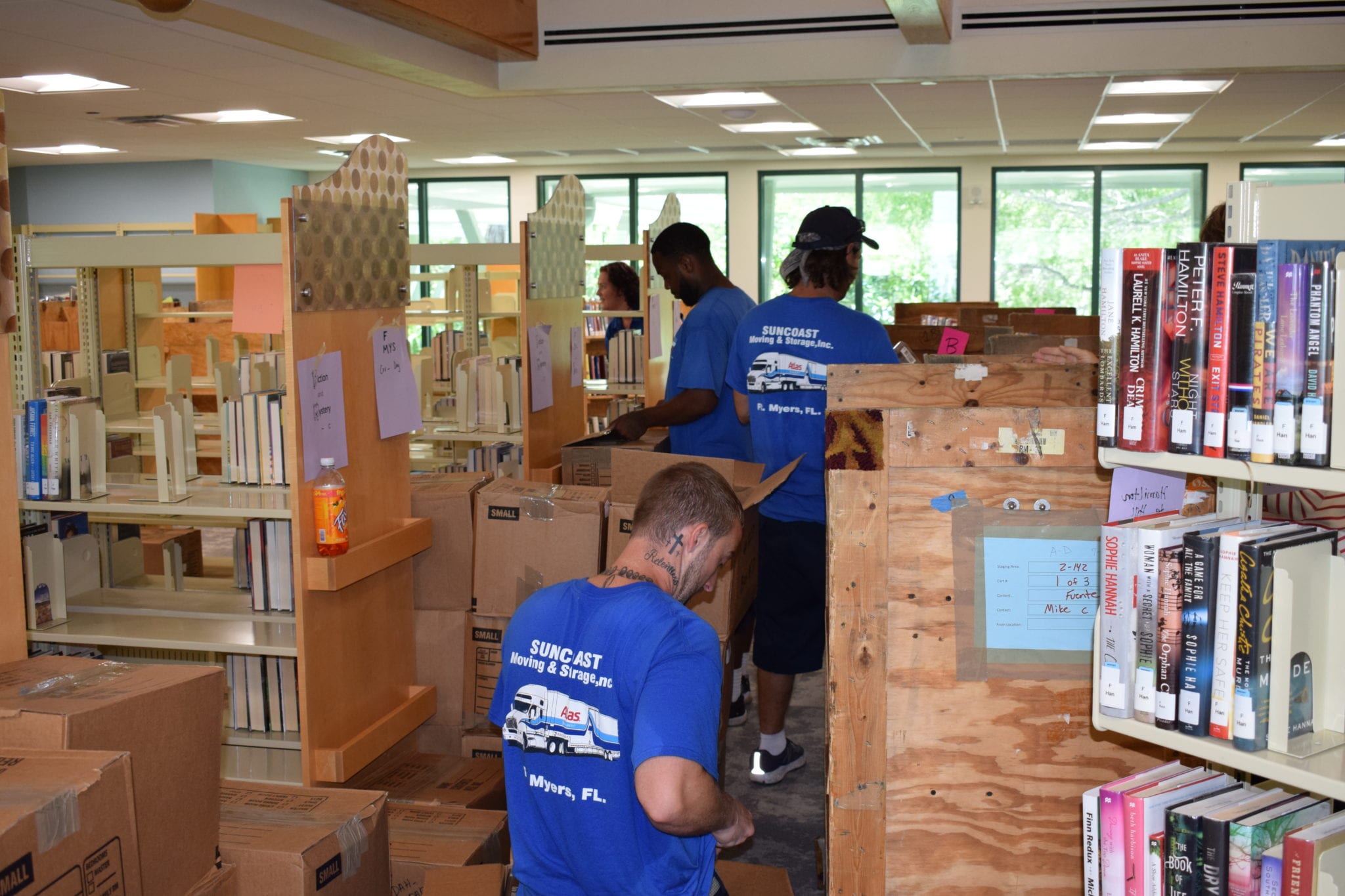