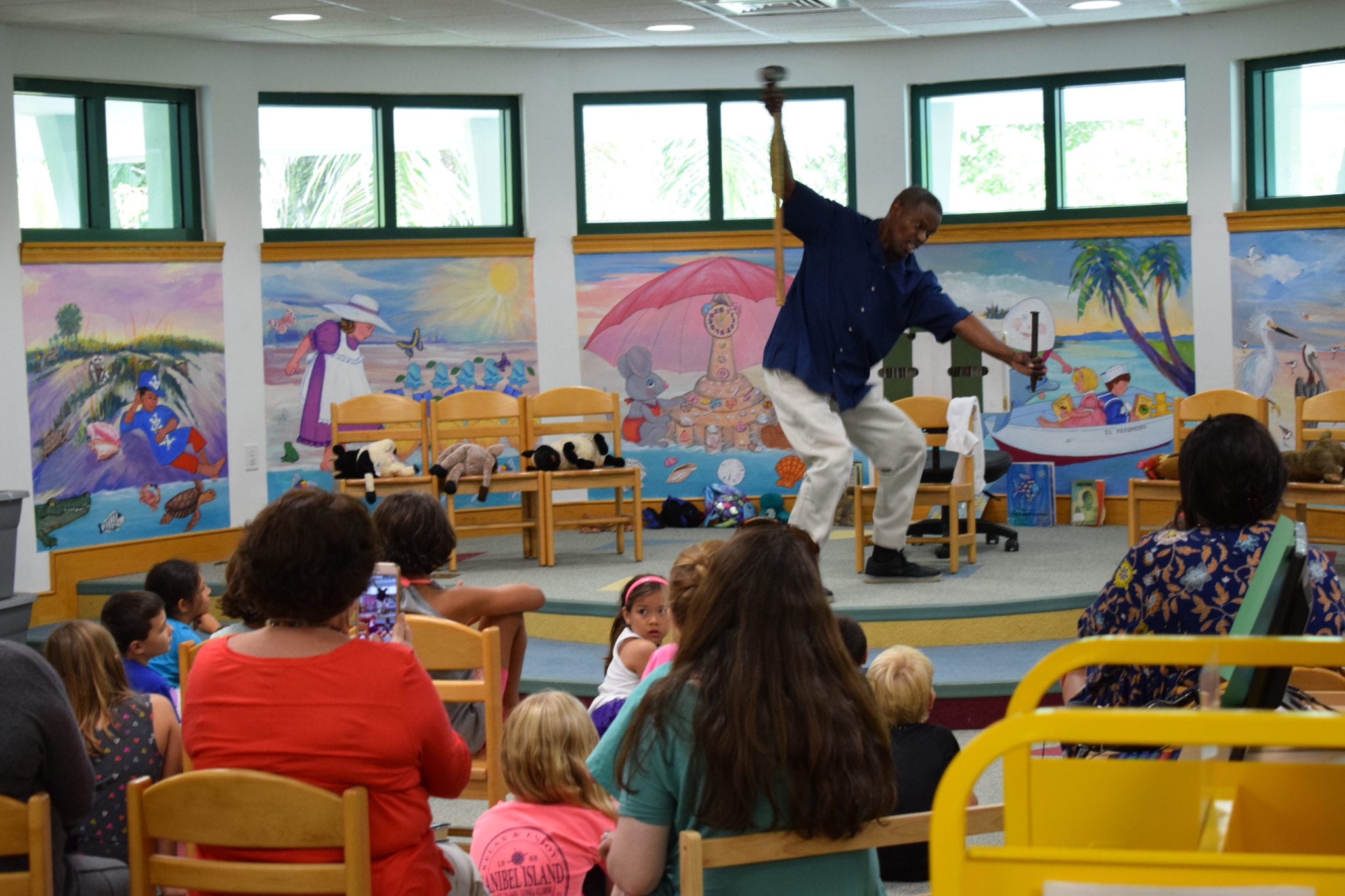 As the Library makes progress on the “Your Library Reimagined” project, the facility will be closed for several weeks, starting Monday, July 9.  In addition to renovation work, library materials are being moved (from storage), back on to the shelves. More than 70,000 items are being relocated as 1.2 miles (linear feet) of shelving is moved and reorganized. 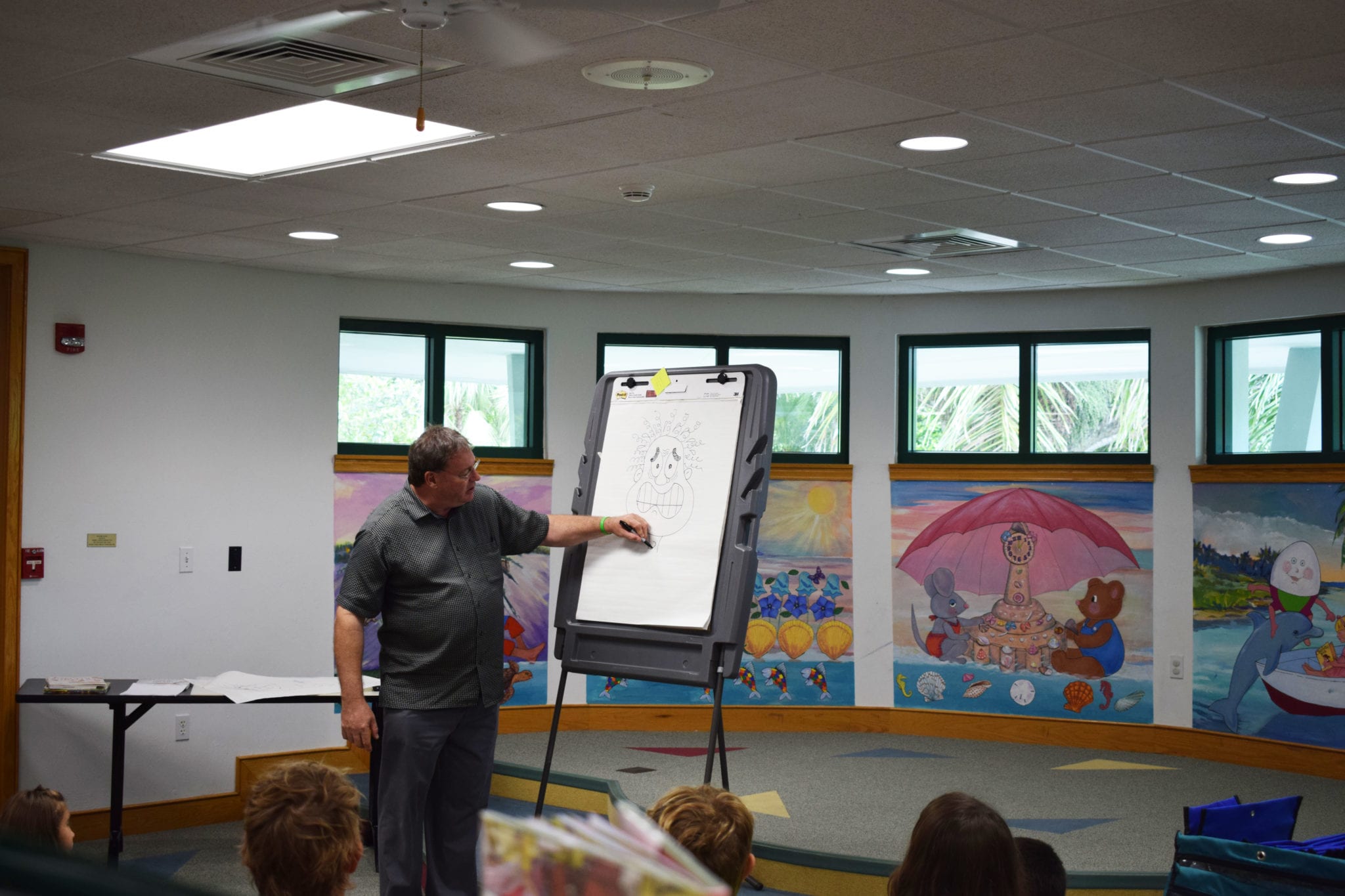 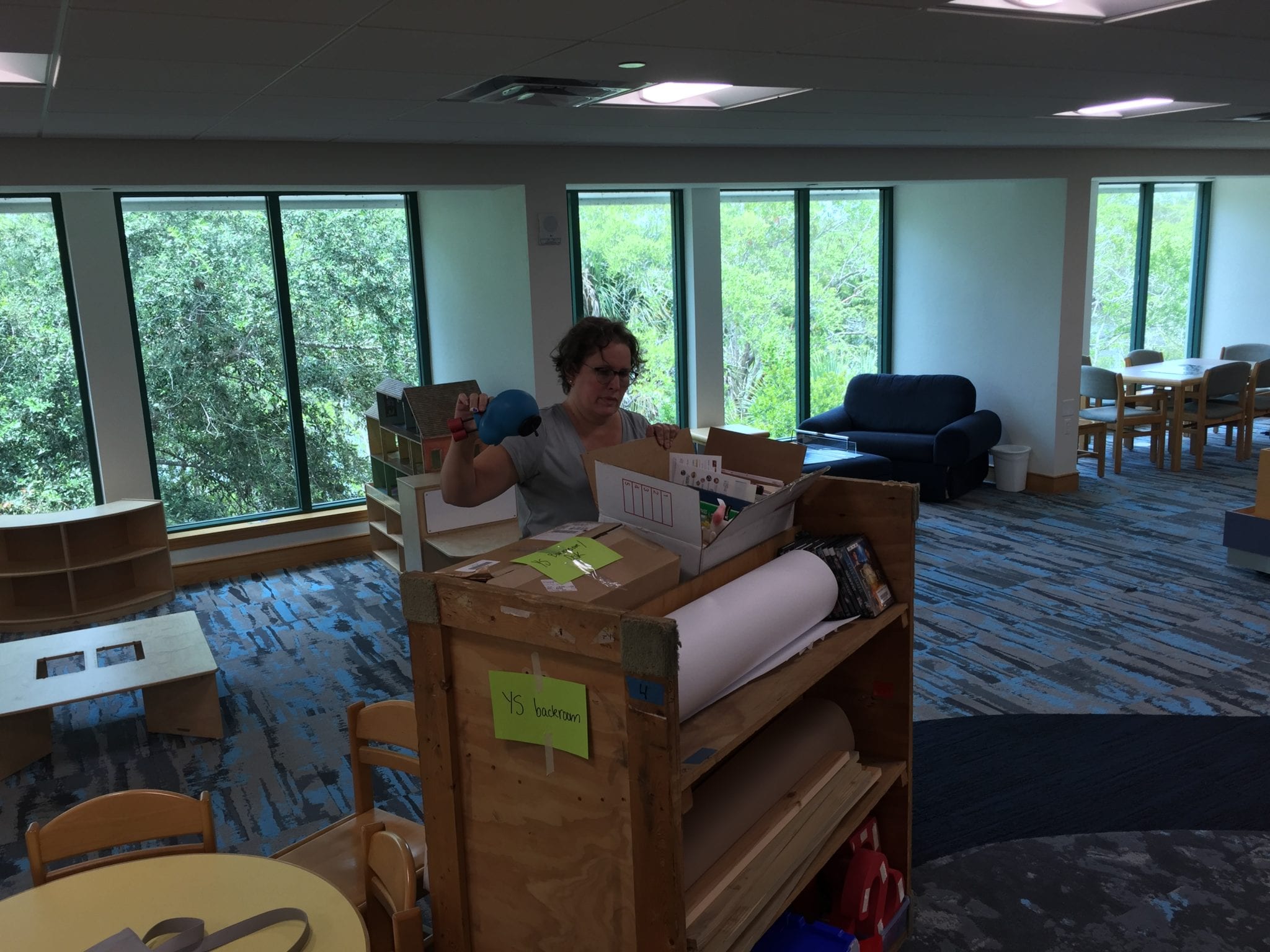 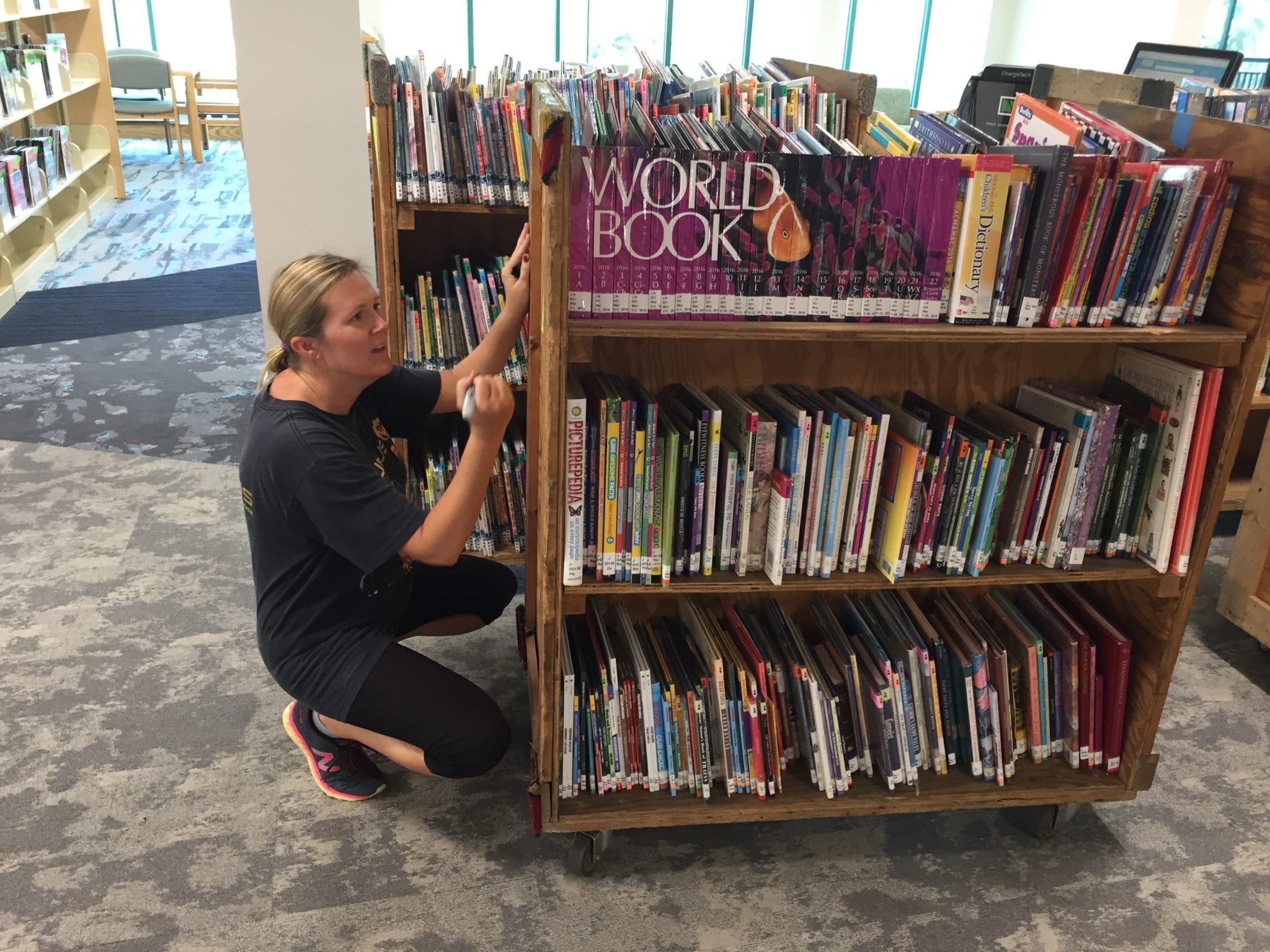 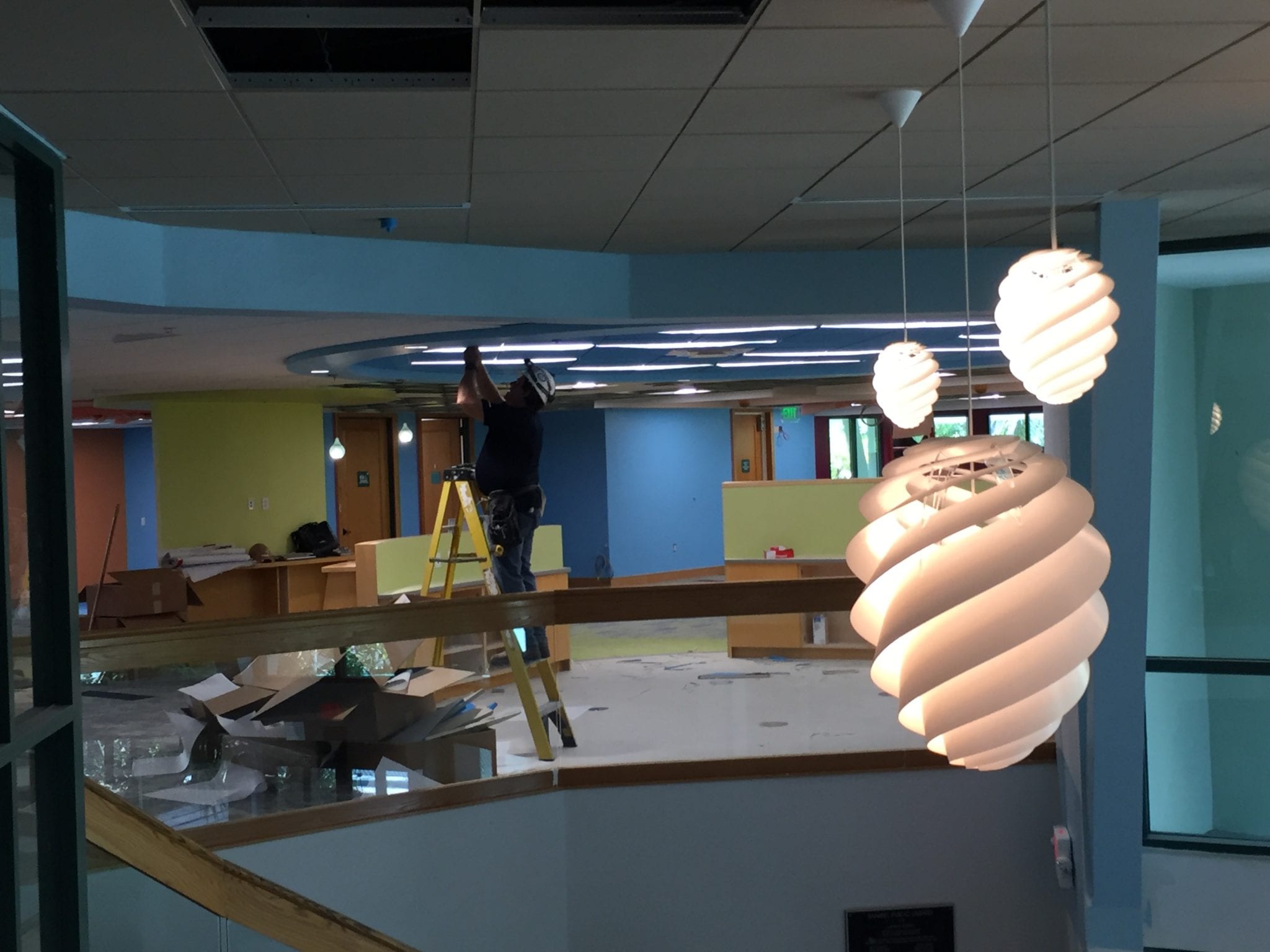 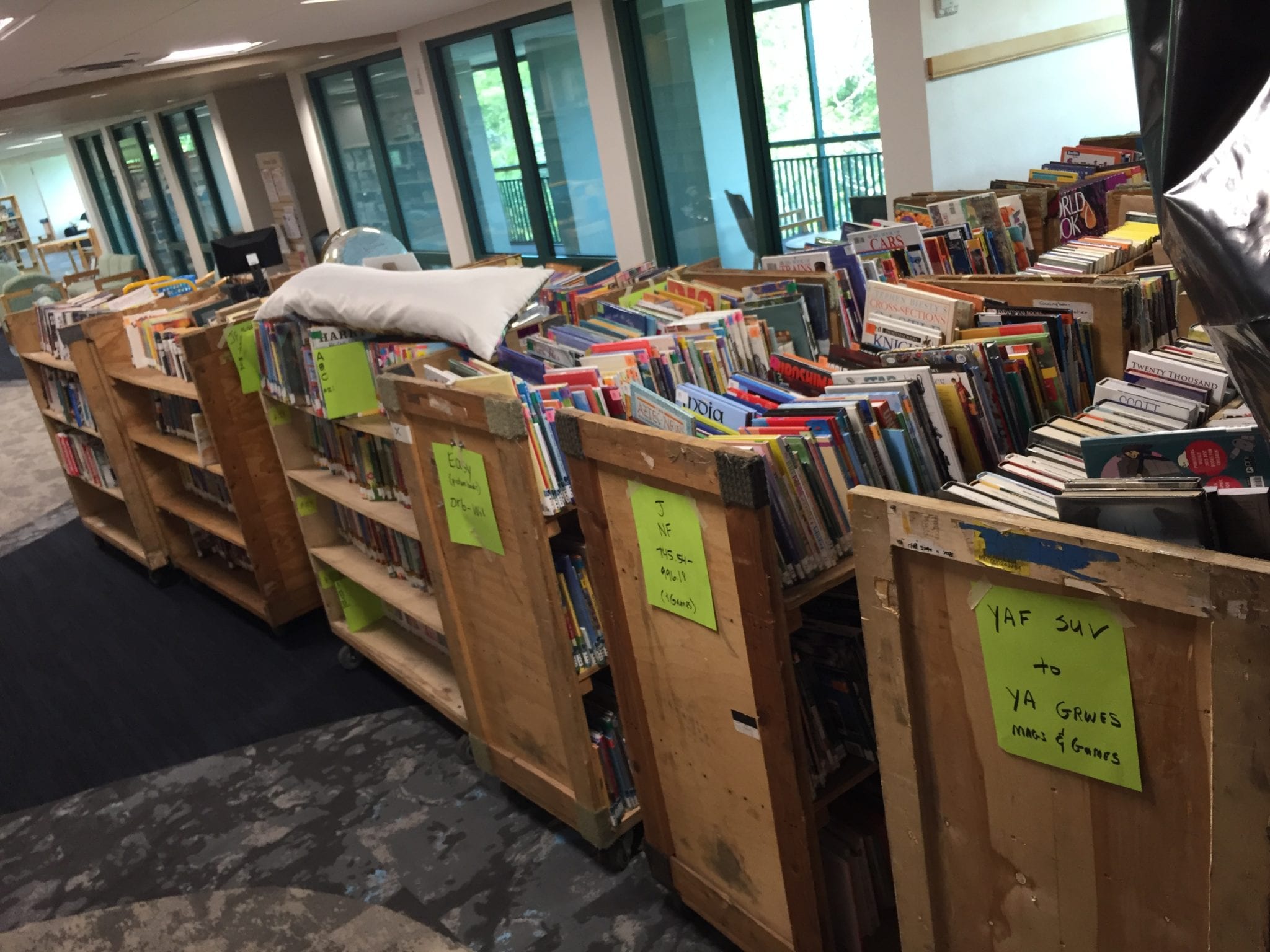 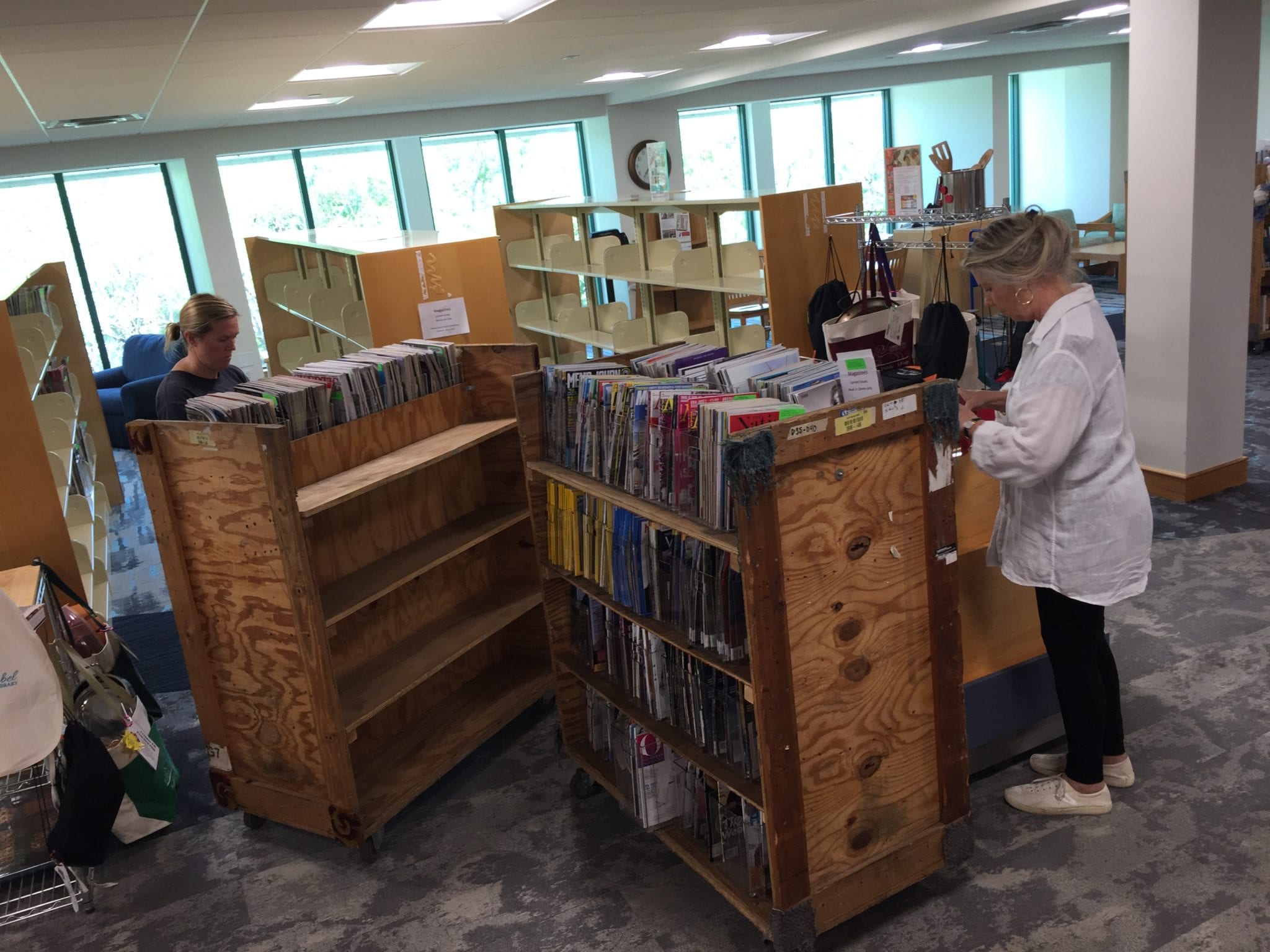