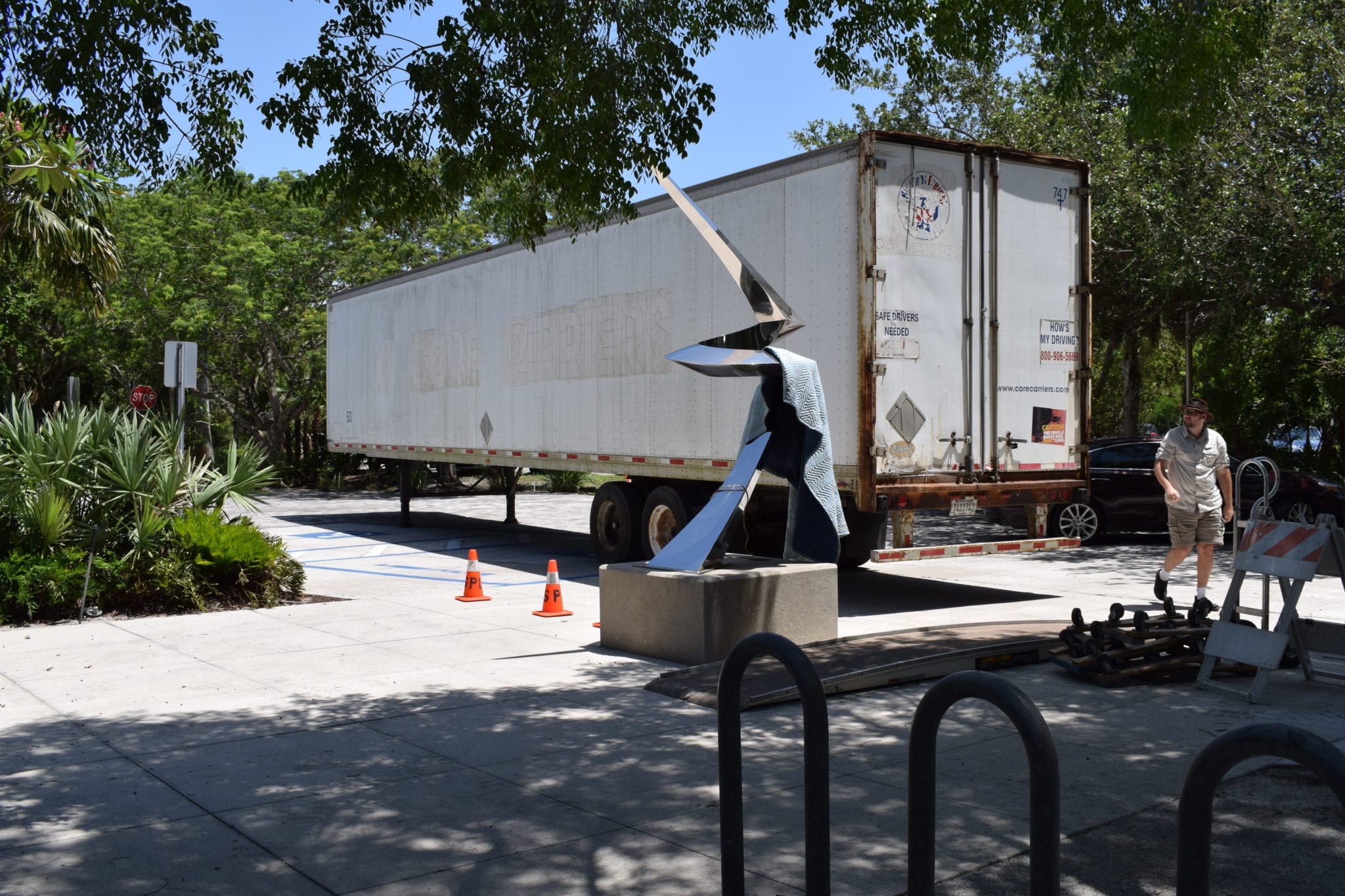 As the Library makes progress on the “Your Library Reimagined” project, the facility will be closed for several weeks, starting Monday, July 9, due to utility work, and to move library materials from storage, back on to the shelves.

There will not be overdue fines assessed for materials returned late during this time. The book drop is located outside of the building to allow patrons to return DVDs, magazines, books, and any other library material. The reopening date will be announced through email, newspapers, social media, or patrons can call the Library. 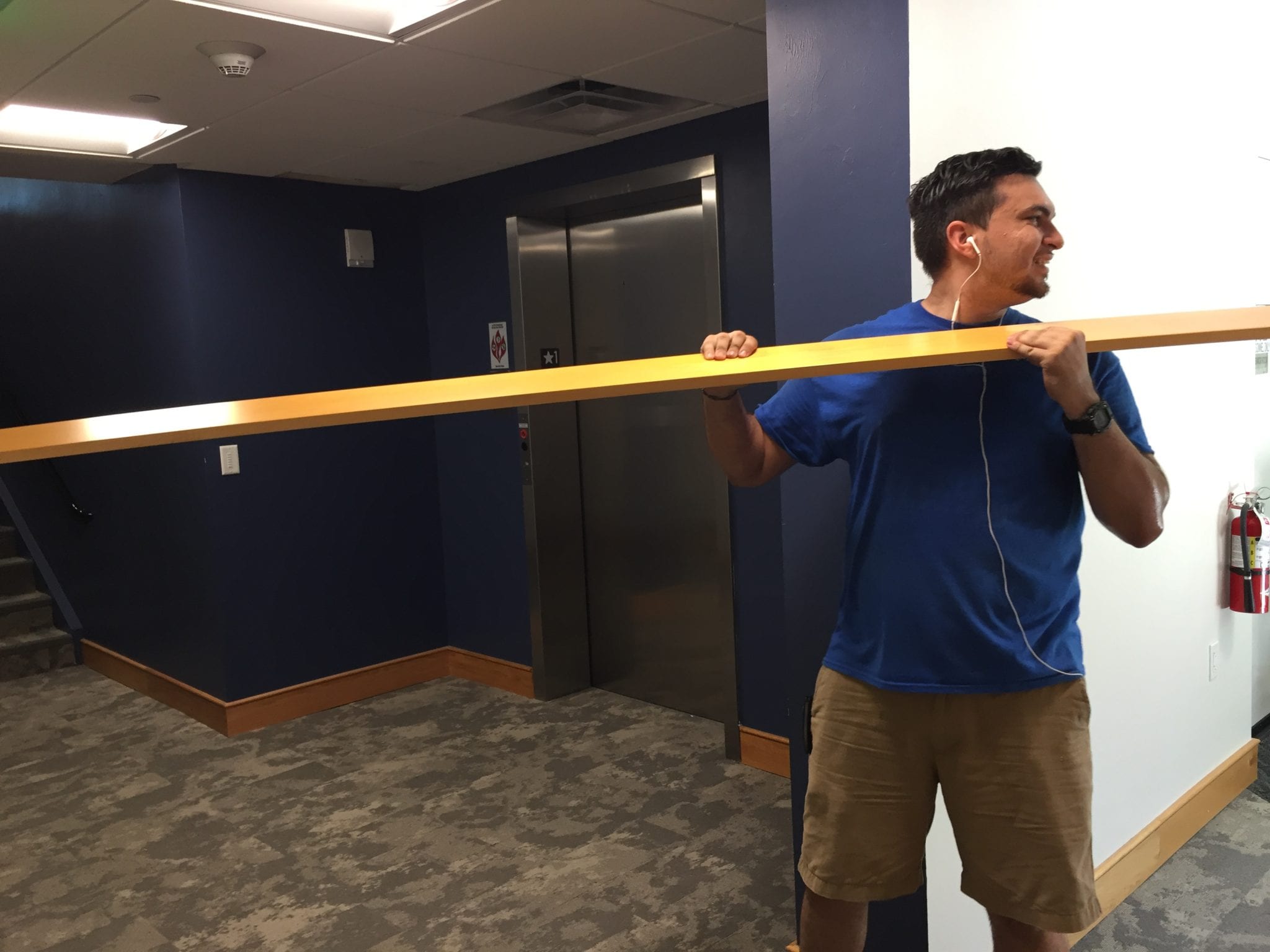 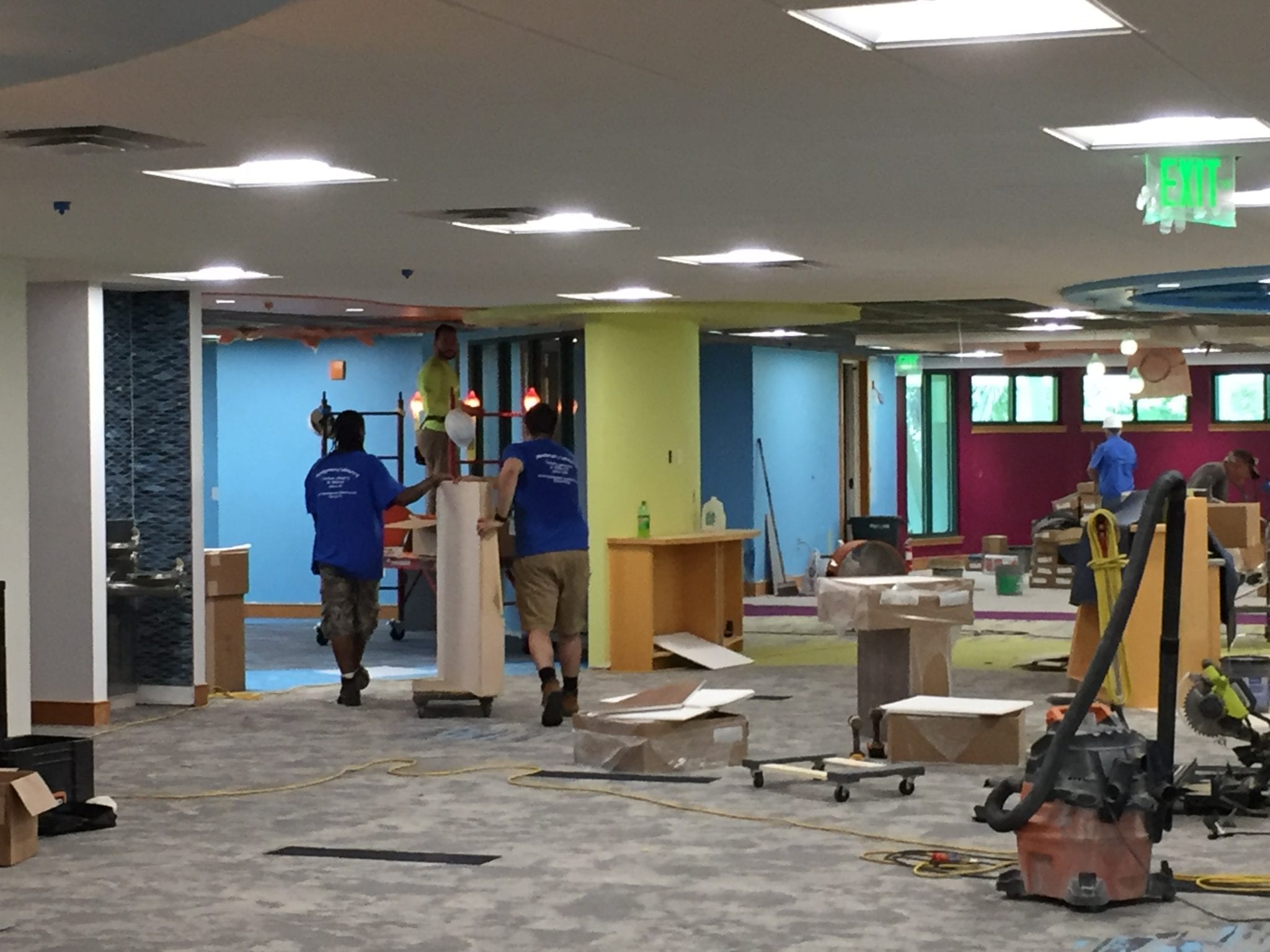 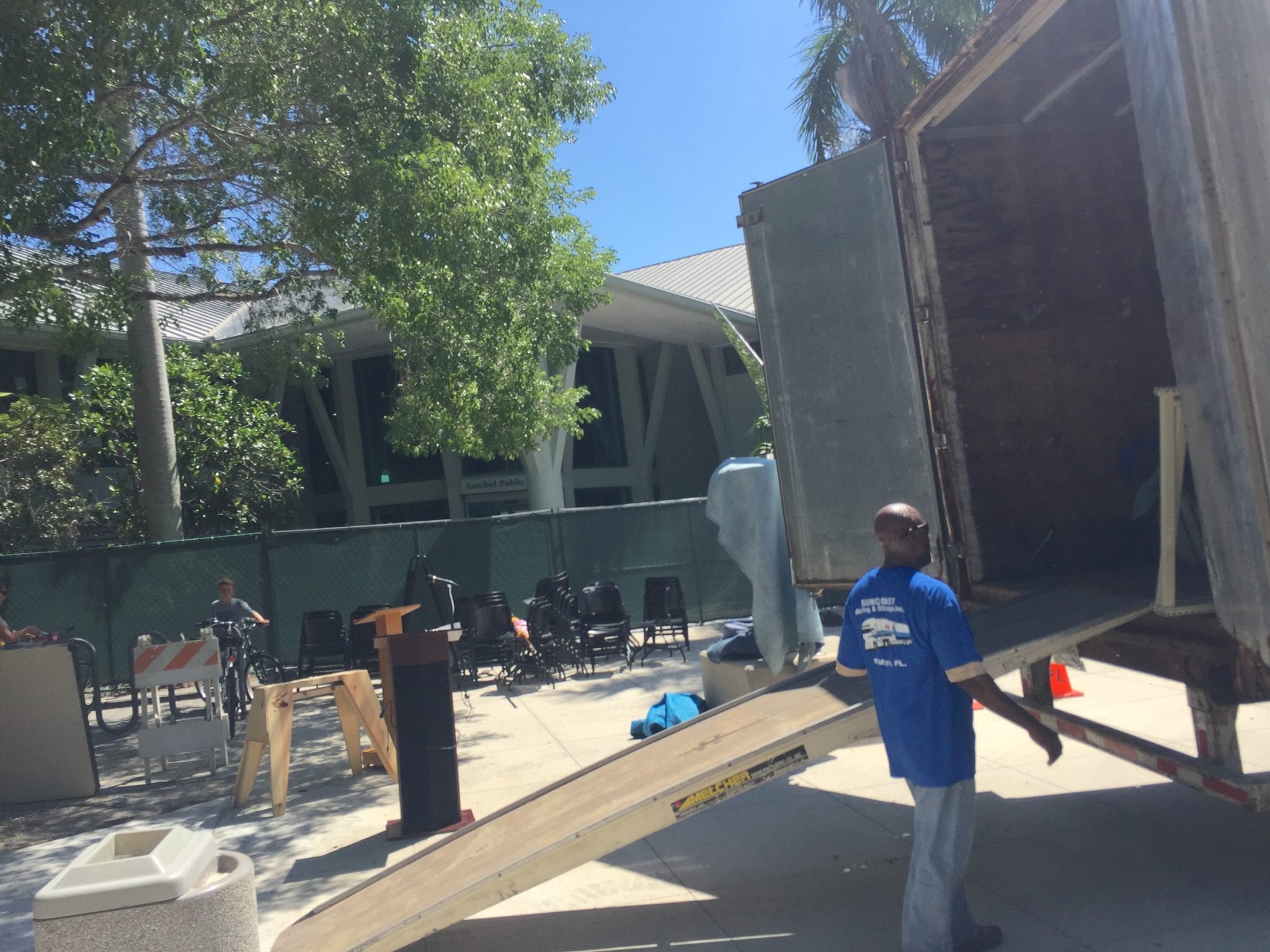 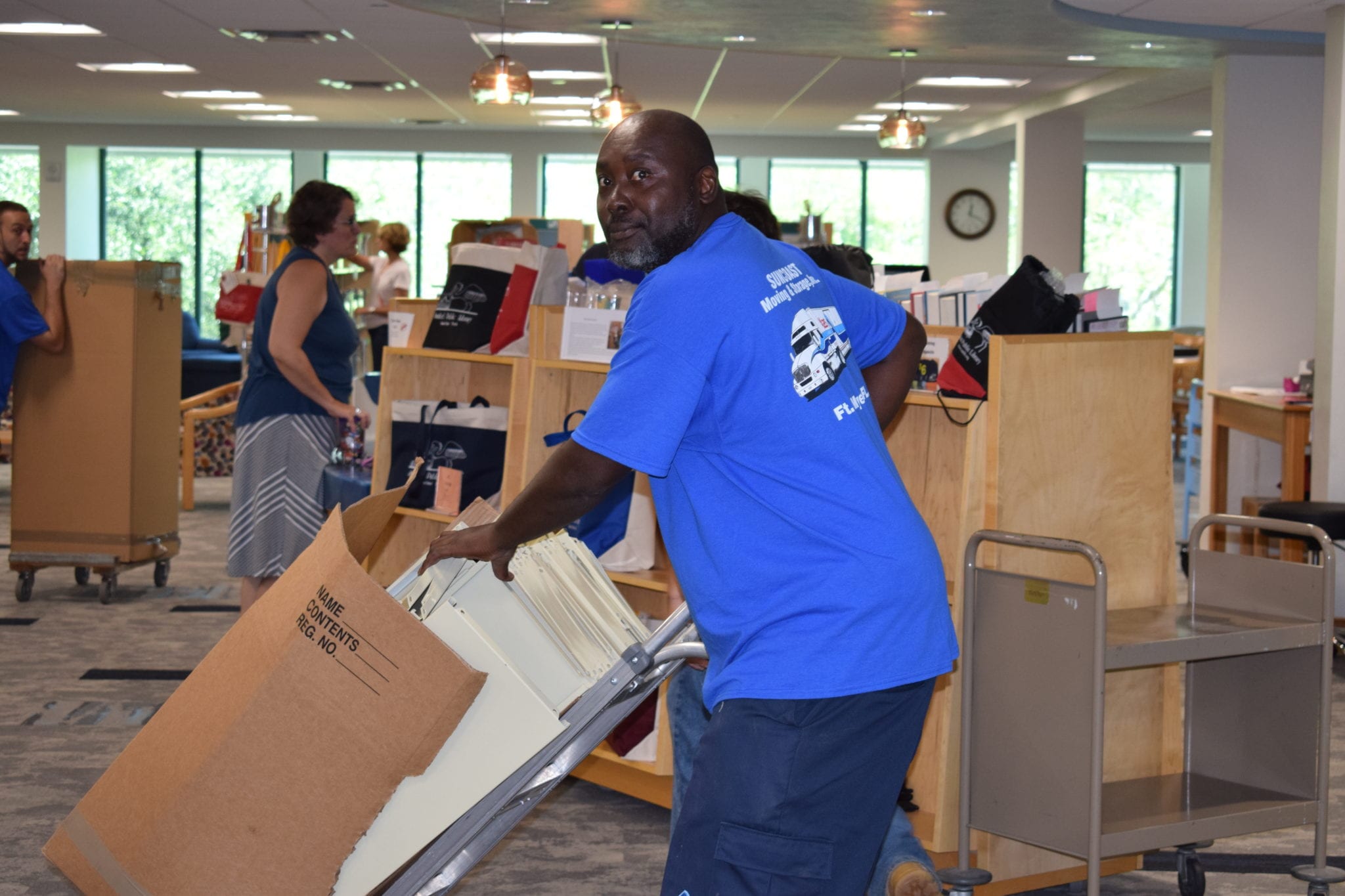 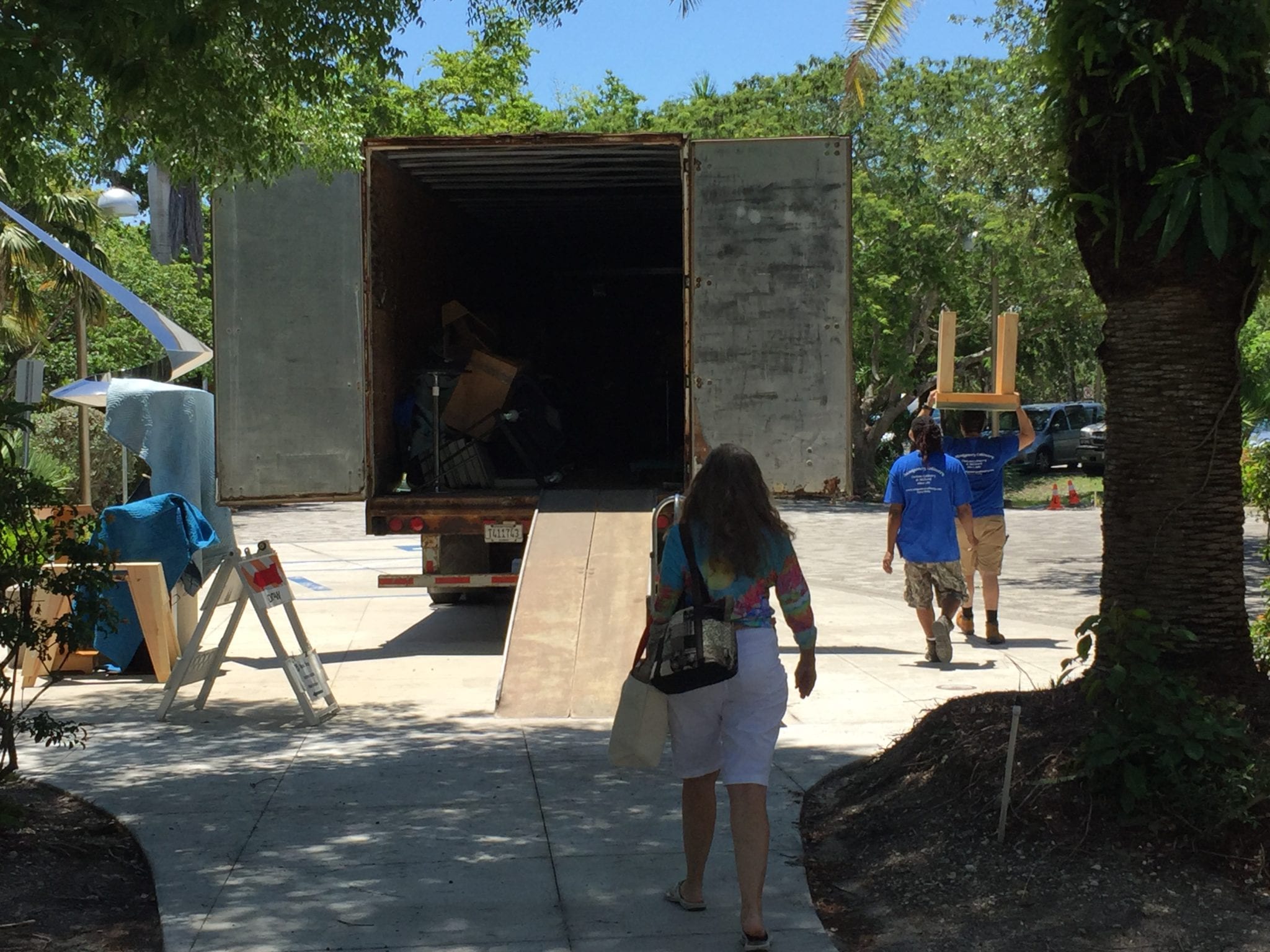