In addition to TripAdvisor’s kudos, in December of  2017, Sanibel Public Library was recognized as one of the best libraries in the country – for the fourth time. Library Journal’s America’s Star Library award offers an overall indication of how a library’s performance stacks up to peers, measuring computer usage, circulation, program attendance and library visits. Sanibel Public Library has been designated as a three, four, and five star library in previous years.

“The Star award is a result of several things working together: community support, the welcoming volunteers and staff, and the strong leadership of the Library Board,” Library Executive Director Margaret Mohundro said. The LJ Index rates U.S. public libraries based on selected per capita output measures, from data released by the Institute of Museum and Library Services (IMLS) for fiscal year 2015. This year, 7,409 U.S. public libraries qualified to be rated in the Index, but only 259 received three, four, or five-Star designations. Three of the Star Libraries are in Florida–Sanibel, New Port Richey, and Lake Park.

LJ Index scores measure the levels of library service delivery relative to peer libraries nationally. Sanibel Public Library’s expenditure category peers include the Star-award winning libraries in Darien, Connecticut and Telluride, Colorado. The Sanibel Public Library ranks #1 in Florida for its availability of books, magazines, movies, and music available to the public; and ranks #2 statewide in checkouts per capita. It also ranks at #1 for public computers and meeting space available per capita.

In 2017 Library Journal also based the star rating on circulation of electronic materials. Sanibel Public Library’s eShelf was originally funded in 2010 with a grant from the Sanibel Library Foundation, to fund bestseller eBooks and audiobooks. The following year the Sanibel-Captiva Rotary Club provided funds for an eBook business collection. Since 2011 the eShelf usage has grown by 20 percent every year, and more than 43,000 eBooks have been checked out in the past six years, including 9,000 audiobooks. Sanibel Public Library offers several e-reader apps; including Hoopla for downloadable eBooks, movies, music and audiobooks as well as OverDrive’s Libby.

The Library offers Mango – an online language learning tool. Downloadable magazines are available through the RB digital app. Sanibel Public Library cardholders can also use the popular on-demand video streaming service Kanopy. Sanibel Public Library was the first public library in the State of Florida to offer “Tech IT Out” service—a kiosk where patrons can borrow MacBook Air and Dell laptops for use in the Library. These eShelf services are offered to SPL cardholders at no extra charge.

Sanibel Public Library has won TripAdvisor’s Certificate of Excellence every year from 2014 to 2018. The Florida Weekly rated it ‘Best Library’ in their 2012 ‘Best of Southwest Florida’ issue. Sanibel Public Library Foundation President Ken Nirenberg was awarded the 2013 Florida Library “Advocate of the Year” award for his support and advocacy for the Library.

The  “Your Library Reimagined” project is underway at the Library. During the project, a portion of the building is closed to the public while the infrastructure is updated. The Library will provide service through the renovation period, but will occasionally have to close for a day or two when there is utility work. The project has been in planning since 2015, with public input gathered via focus groups and public meetings. The Library Board has set a budget of $5.9 million, the cost for this project will be covered by Library reserves, grants, and gifts.

Click here for more information about the project:  “Your Library Reimagined” page 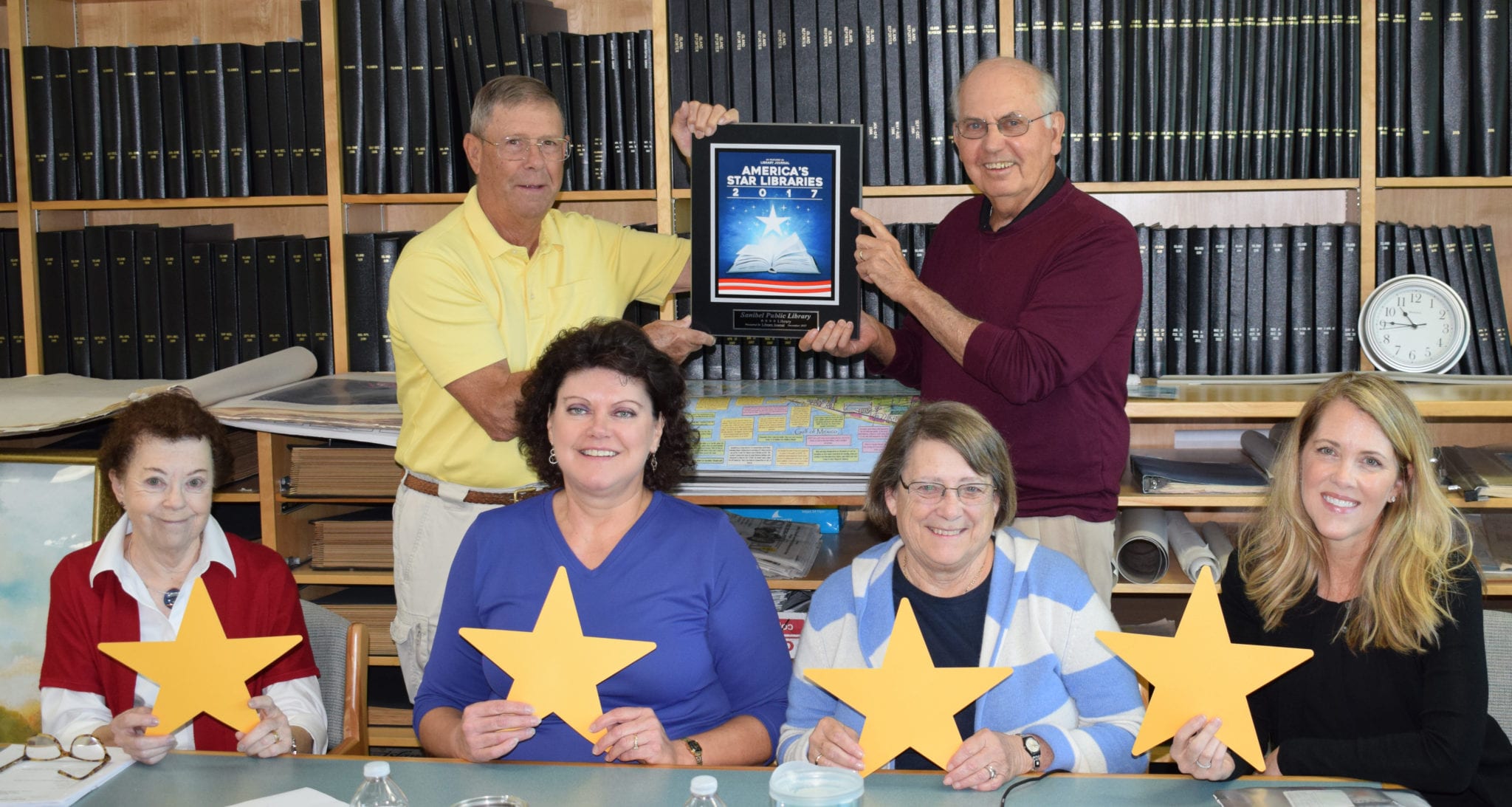 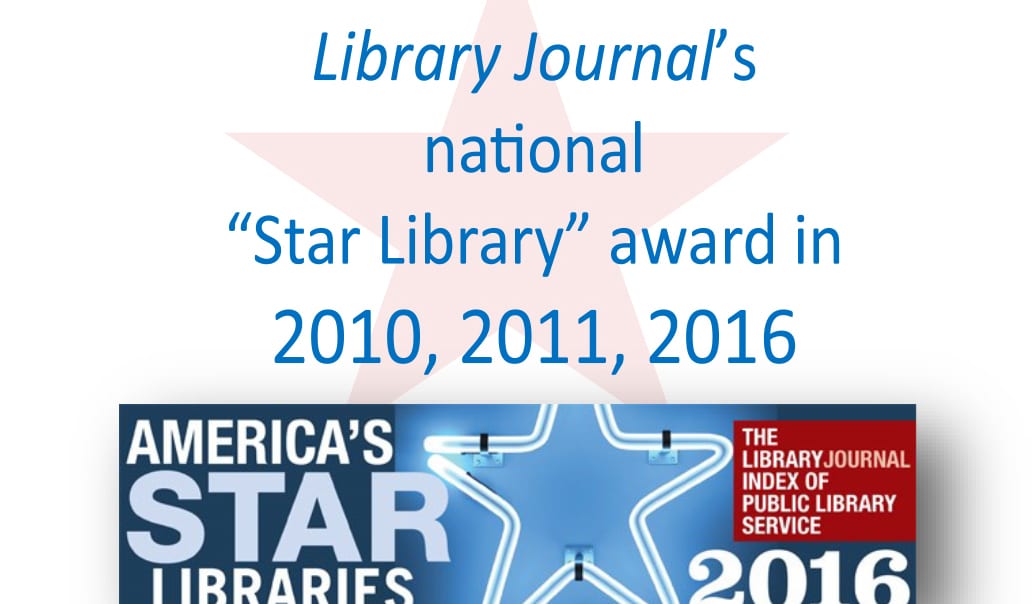 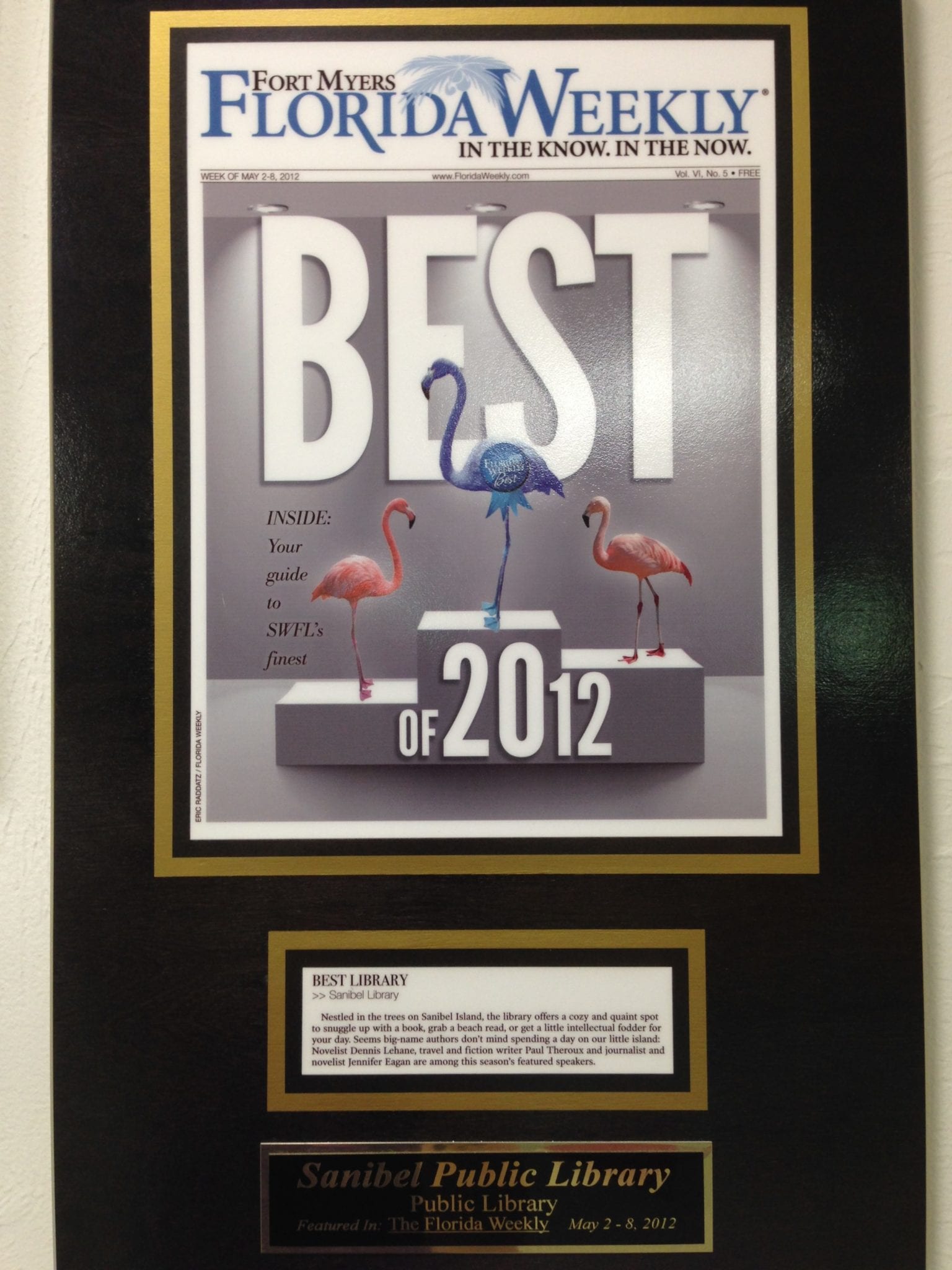 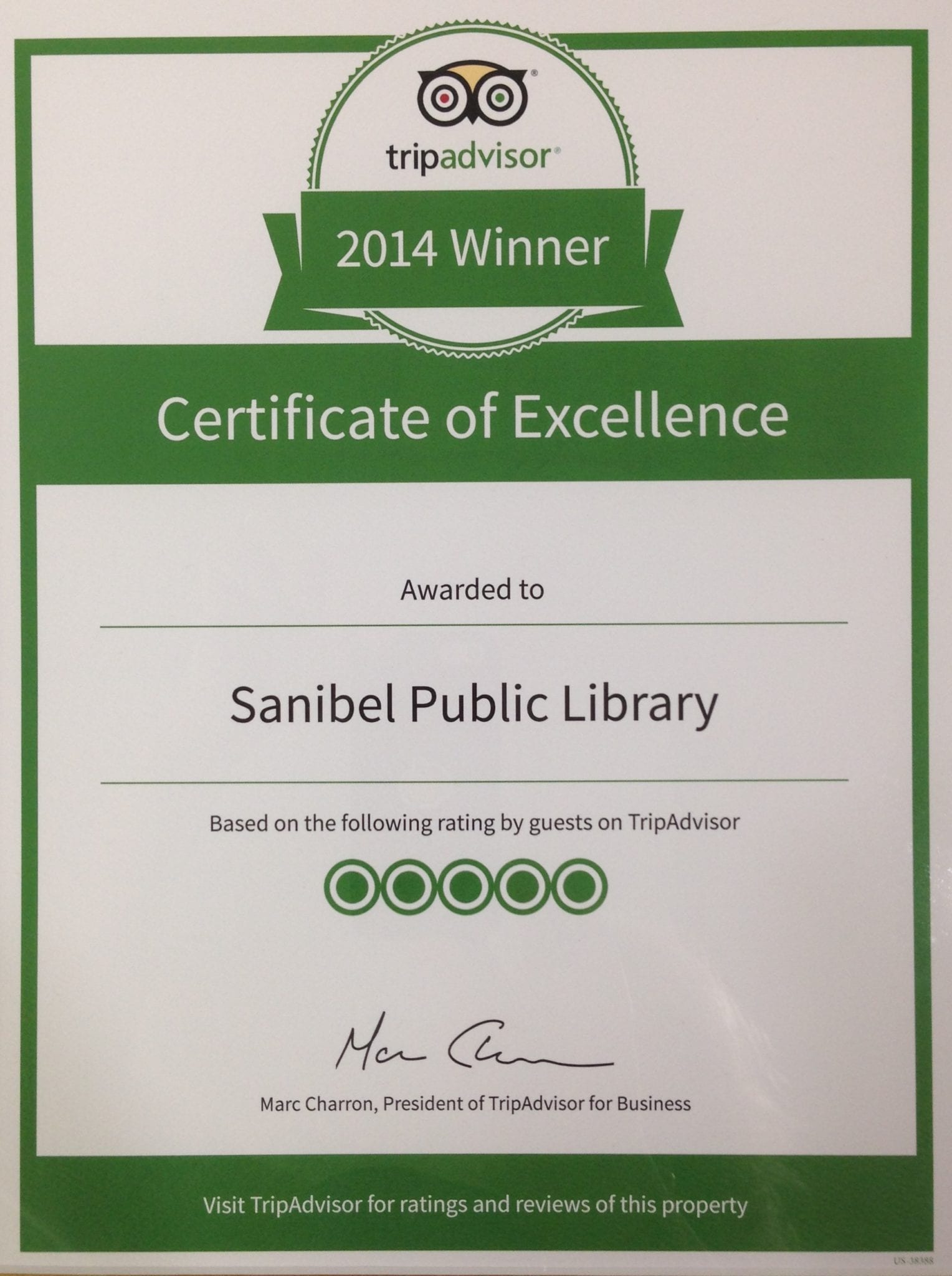 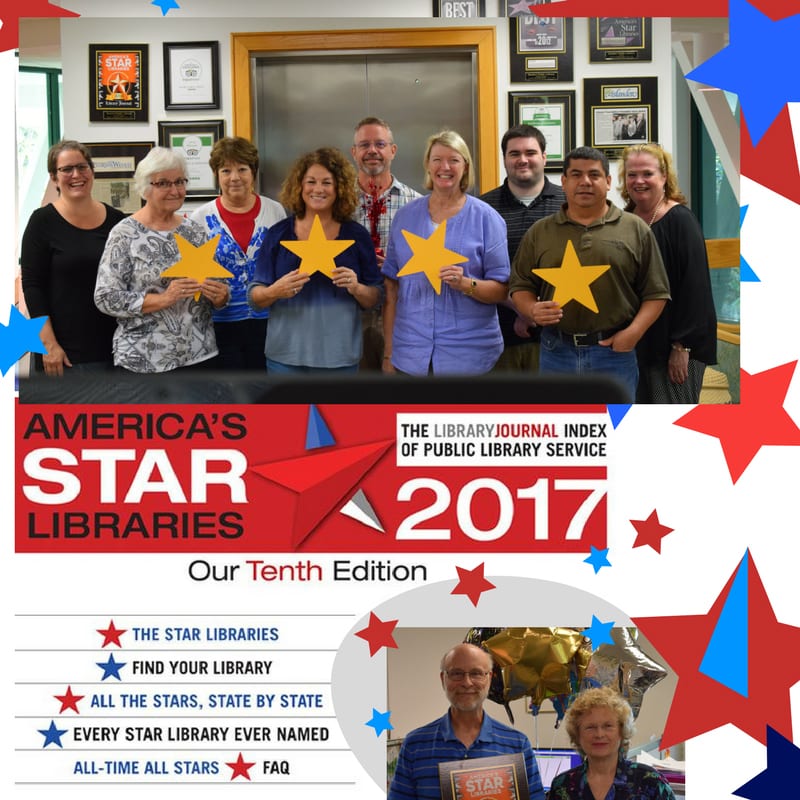 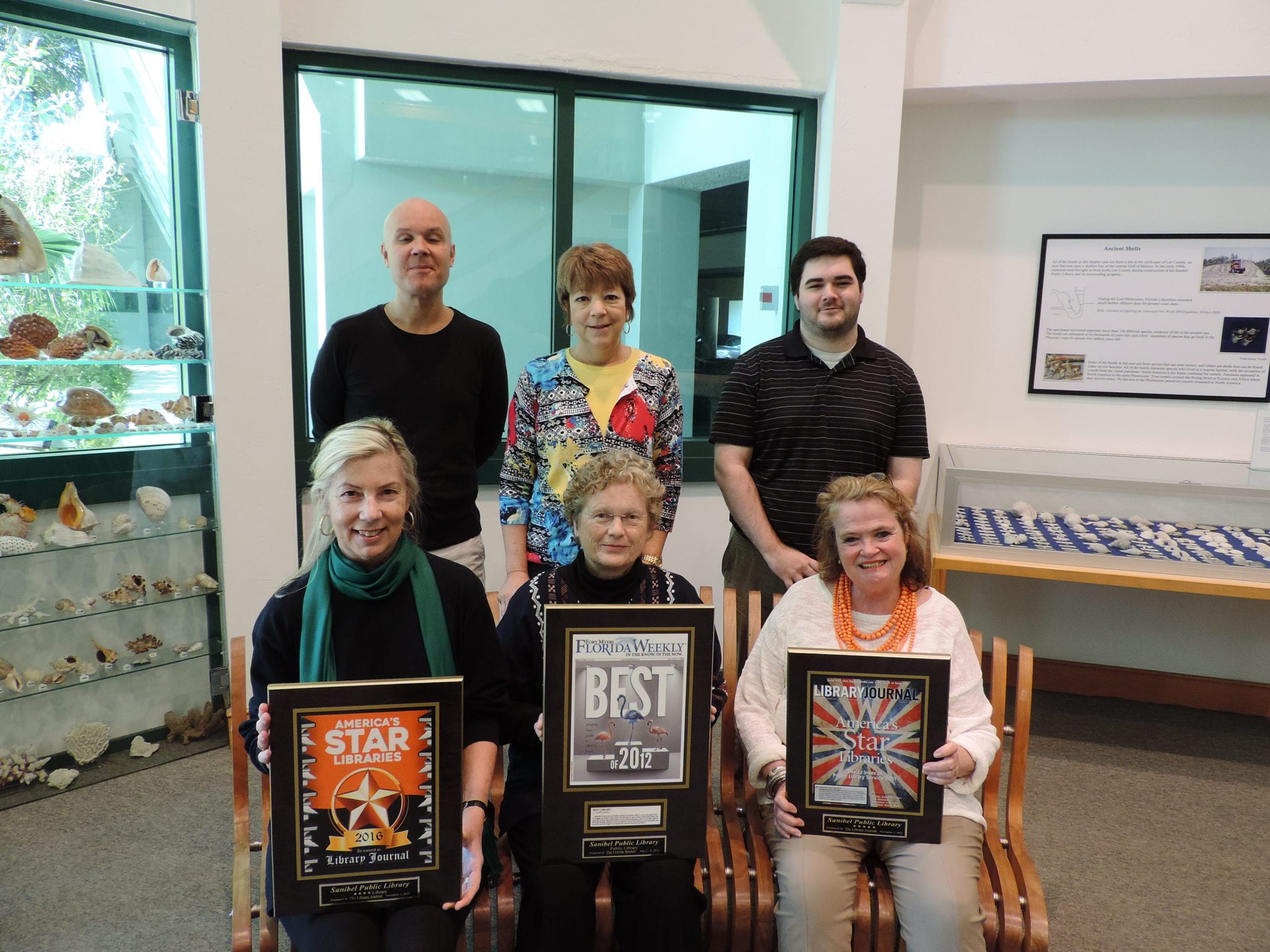